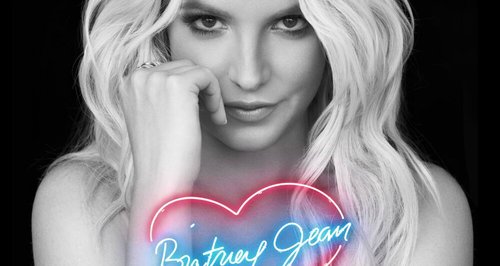 The 'Scream & Shout' singer has been praised for work on her second 'Britney Jean' single.

Britney Spears' vocals on rumoured new single 'Perfume' have been described as "effortlessly iconic" by the song's producer.

The 'Work Bitch' singer is reportedly planning to release the ballad as her second single from new album 'Britney Jean', with her label boss recently suggesting it could be the biggest song of her pop career.

Chris Braide both co-write and produced the new song from Britney, and promises it will be just as good as fans are predicting.

"When I was producing her vocals, it was obvious to me why she's still one of the greatest pop stars ever," Chris revealed to MuuMuse this week. "Unmistakably Britney, effortlessly iconic."

Over the weekend Britney was spotted back in California where she and ex-husband Kevin Federline supported their son Jayden at one of his football games.