You may well need to check your pulse after watching these new videos from Britney because she's never looked so damn GOOD.

The "Toxic" star hasn't posted them with a caption but tbh, that's not really important right now.

Just feast your eyes on these bad boys.

Proving once again, she is the original Queen Of Pop, right?

So what do they mean?!

Well, to start with, they're flawless.

these Instagram videos of Britney are just soooo perfect. i can't even .. #BritneyIsBackParty #BritneyArmy pic.twitter.com/JV7td0oEvv

Either way, everyone else should be worried.

beyonce calling her manager to figure out what to do after she saw these videos of britney on instagram pic.twitter.com/7mQ81DtXRK

> 13 Times We ALL Wanted To Be Britney Spears

> Spank You Very Much! Madonna Thanks Ariana With A Big Ol' Smack On The Bum! 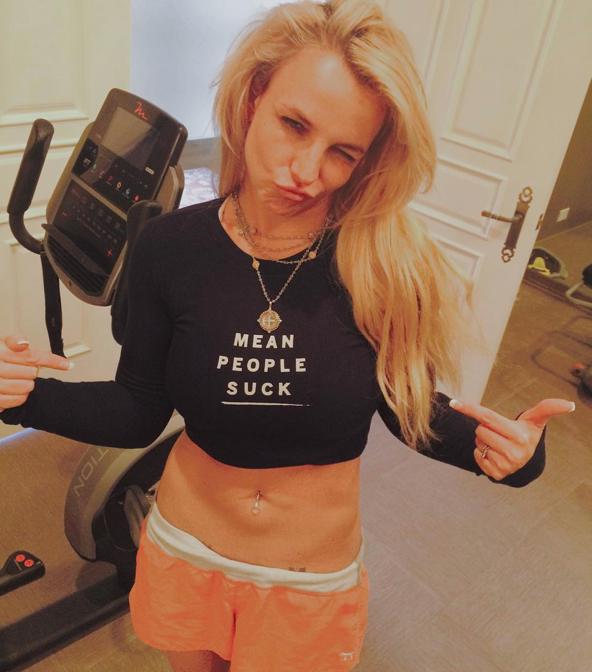