The US singer's track was played for the first time on Capital FM today.

Britney Spears fans have been taking to Twitter to offer their praise for Britney Spears' new song 'Ooh La La'.

The song was given it's UK premiere on Capital this afternoon and Twitter went wild with applause for the song.

Even Eddie from the Loveable Rogues got involved on Twitter to offer his thoughts on the track and said he was loving the return of the Princess of Pop.

Some fans even said the track had their parents dancing around the room as the soundtrack to the new Smurfs 2 movie was unveiled.

Check out some of the top reactions to the first play of 'Ooh La La' below:

Meanwhile, the singer is also currently working with rapper Will.i.am on her new studio album. 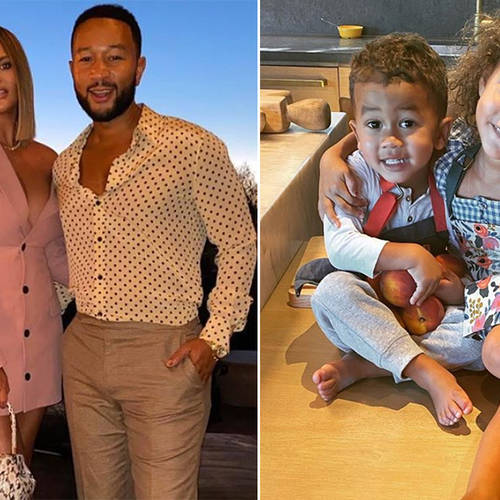