The 'Criminal' singer lets fans know when they can grab a copy oh her eagerly awaited new record.

Britney Spears has announced the release date for her upcoming eighth studio album.

The '…Oops I Did It Again' star has already unveiled the first single from the record, 'Work B***h', and will drop her next record on 3rd December.

The star has been teasing her new album for much of 2013 having worked with the likes of Will.i.am, William Orbit and Naughty Boy.

The reveal came during the announcement of her Las Vegas residency on Good Morning America yesterday. 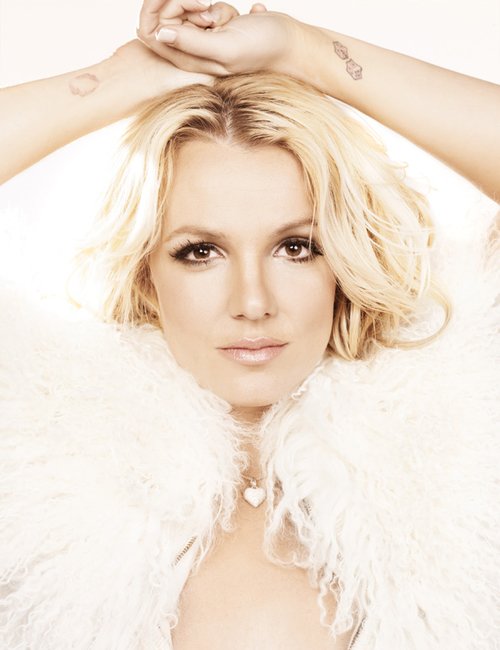 It was confirmed the singer will perform a series of shows later this year and during 2014 at the Planet Hollywood Resort & Casino in Sin City.

Britney has also teamed up with fellow female superstar Miley Cyrus on her forthcoming album 'Bangerz'.