It seems that some people are pretty easy to forget!

Considering that she released her hugely successful debut album back in 1999, Britney Spears must have met quite a few people over the years.

So we can forgive her for forgetting one or two right?

Well when your forgetful memory puts you right into the centre of one of the biggest celebrity feuds we've seen for years, it becomes a bit more of a big deal Brit!

Of course the fued that we're talking about is between two of the biggest popstars on the planet, Taylor Swift and Katy Perry.

That drama has been rattling on for a few years now and doesn't show any signs of ending, especially with all the recent issues between Taylor and Kanye West, Kim Kardashian and of course her ex Calvin Harris.

But how does Britney Spears come into all of this we hear you ask. 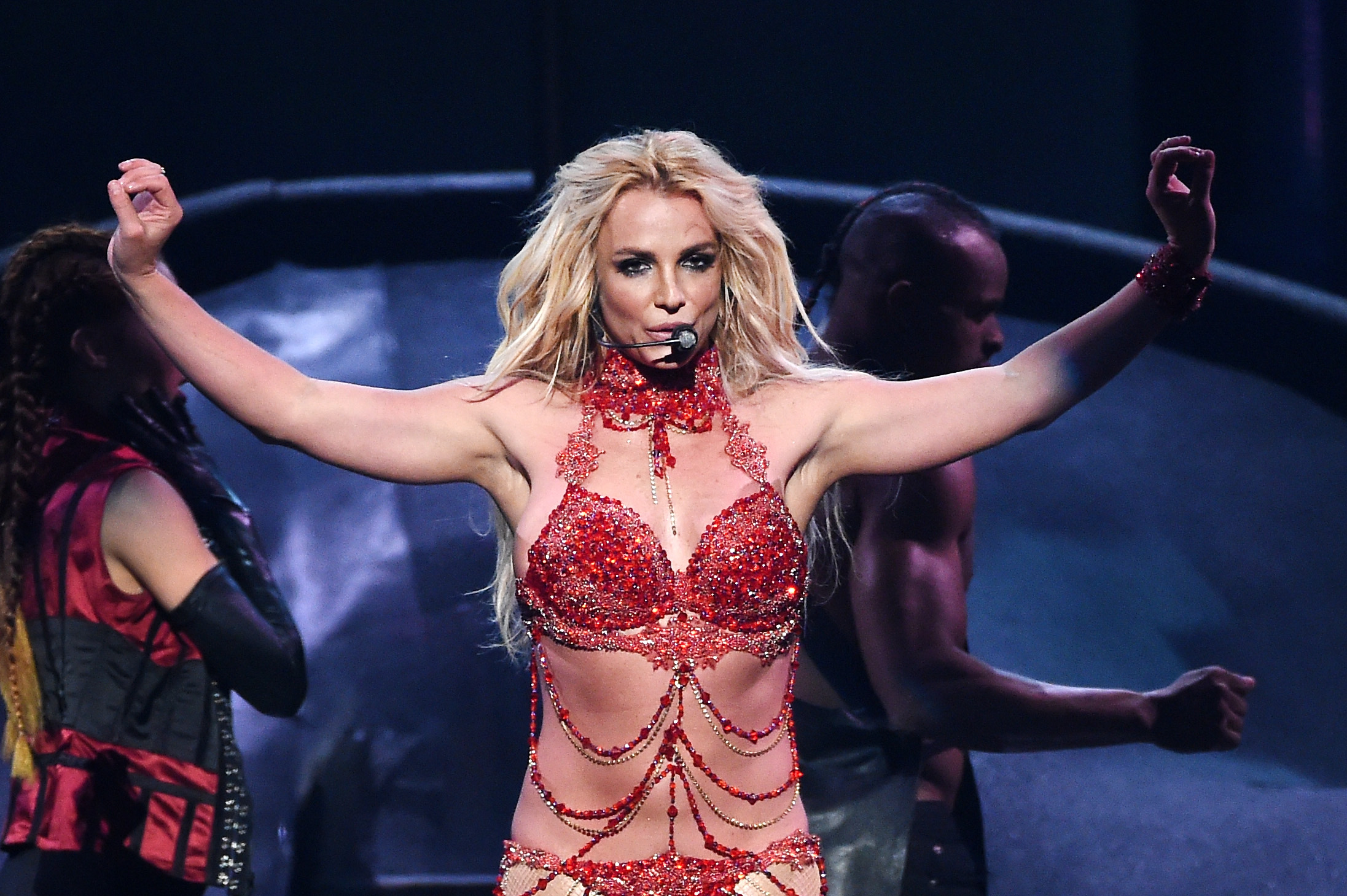 Well, during an interview with an Australian radio station recently, Britney was asked a bit of an awkward question and even though she tried to be diplomatic, it's all backfired on her.

Brit was asked "Who would you rather sit next to on a 24-hour flight to Sydney - Taylor Swift or Katy Perry?"

Being her usual positive self, she responded, "I don't know. That's so hard. They're both so cool." 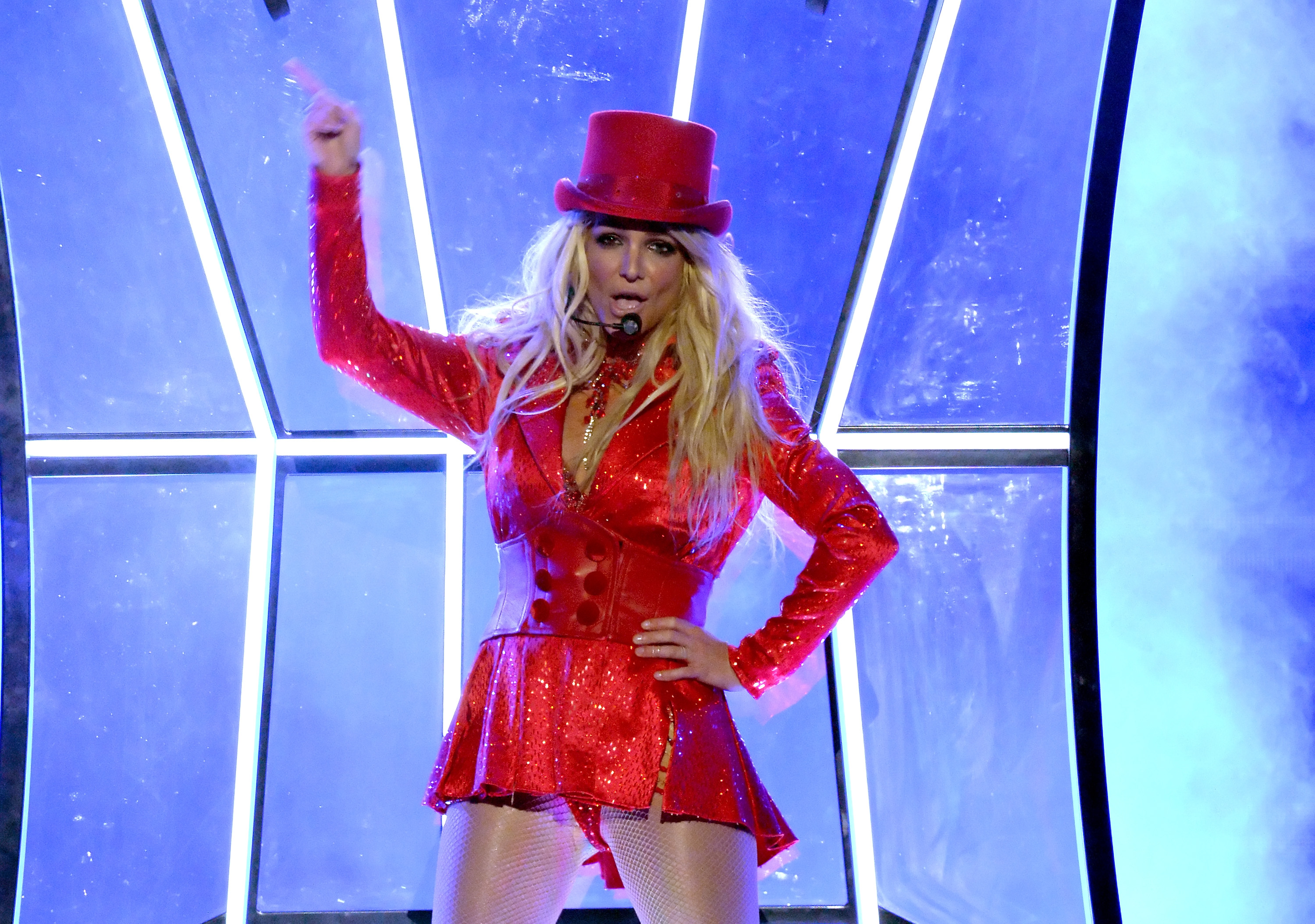 Pushing to get a response, the hosts then asked, "Do you know or have a friendship with either?" before Britney said, "I briefly met Katy Perry at the Smurfs movie premiere.and I met her there really quick."

Unfortunately for Britney, what she failed to remember was that she had actually met Taylor back in 2008 as the pic below shows... 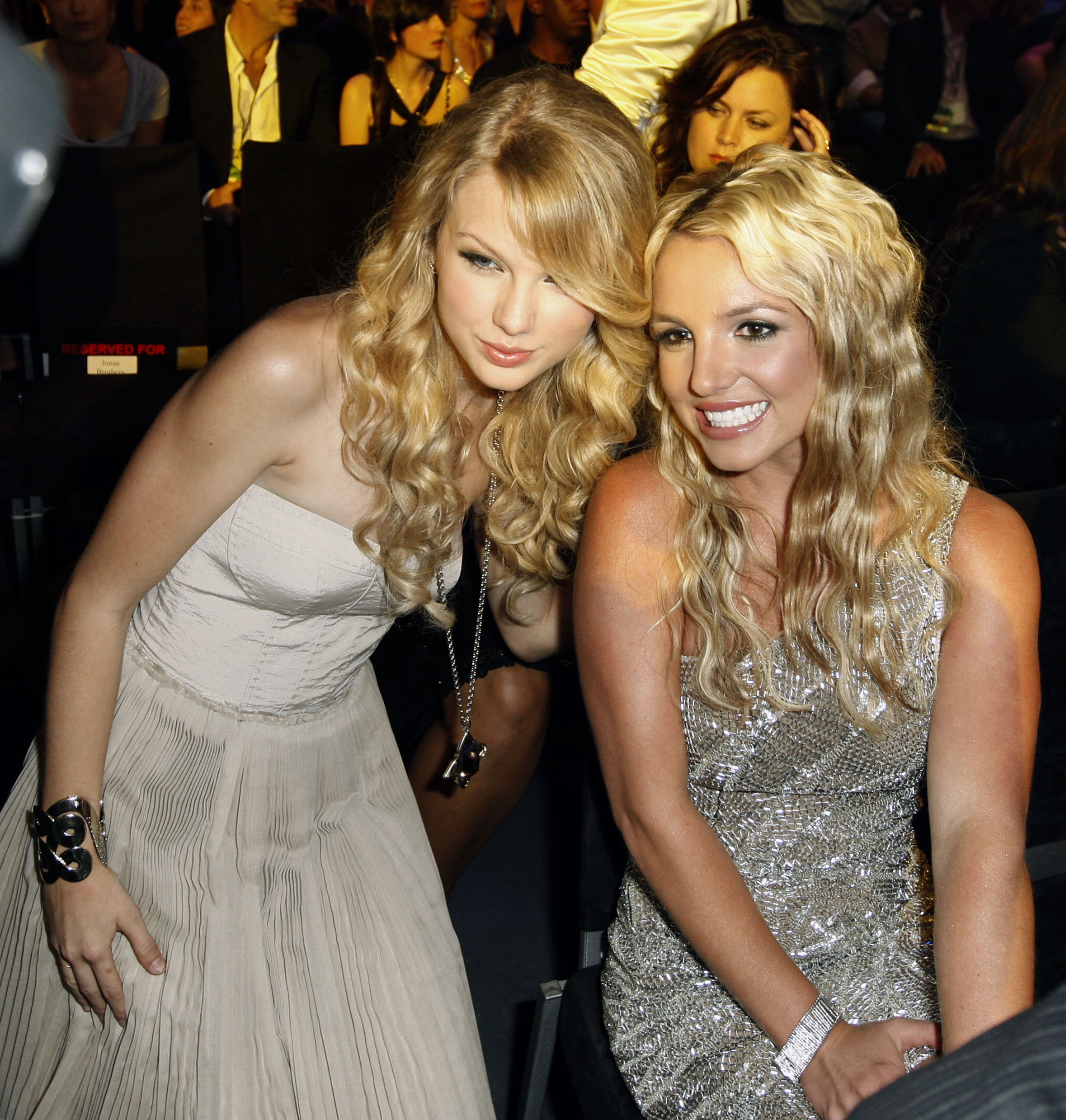 But was it an accidental memory lapse, or was Britney slyly siding with Katy Perry in the whole issue?

Either way, the internet isn't going to let her forget this in a hurry and social media is going to be full of reactions like these for a long time yet...

Britney Spears says she never met Taylor Swift. I think she's forgetting this VMA Performance they did together.... pic.twitter.com/UzigZfZgdR