Who could possibly follow FLOTUS' Carpool Karaoke? Isn't that obvious. Britney Spears is next to don the seatbelt, and we cannot wait!

Okay. Breathe. This is not a drill people, but... Britney Spears is gonna join James Corden in that legendary viral segment, following the likes of Sia, Justin Bieber and Adele.

An insider close to the 'Toxic' singer has stated that "she filmed a really fun Carpool Karaoke and sang a new song". We can only hope that that means a surprise appearance from G-Eazy as they sing 'Make Me', right?

> The Sexiest Popstars Of 2016 Have Been Revealed - Harmonizers & Directioners Will LOVE This!

People have already spotted the vocalist filming in the car with James Corden, so it's safe to say the segment's already finished and it's currently being edited as we speak. 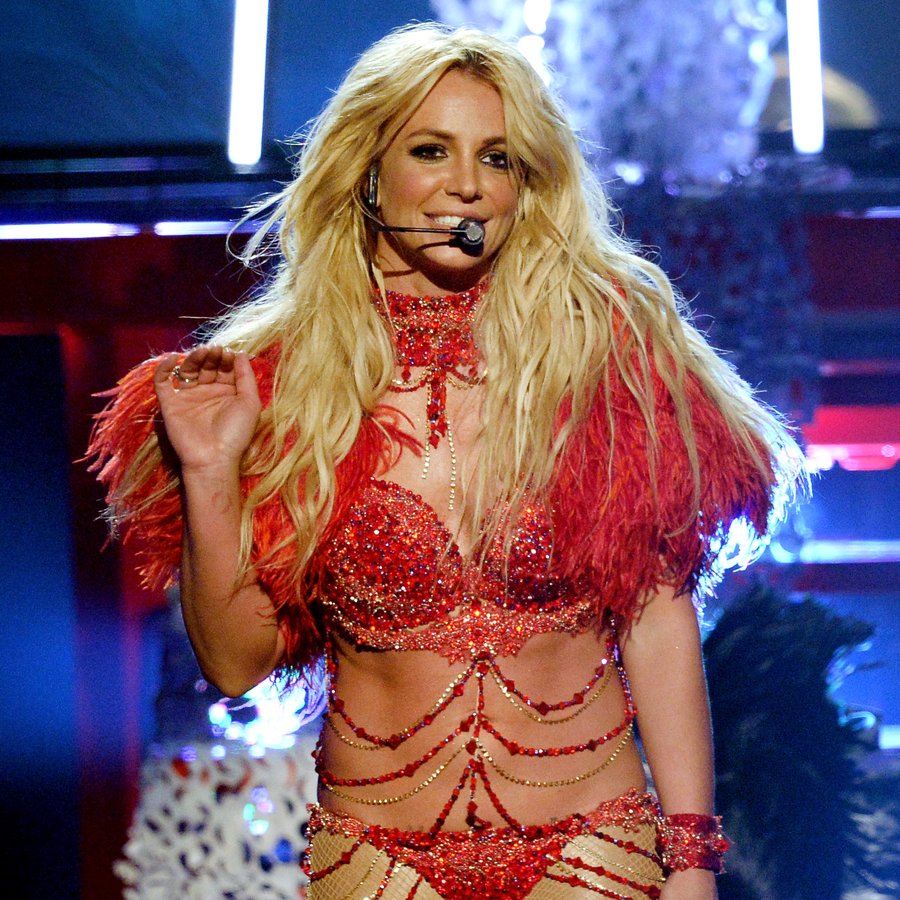 The duo are set to sing 'Hit Me Baby', 'Stronger' and 'Sometimes', and while we wait for this to blow up on YouTube, let's never forget the time Britney did her own version. A moment's silence for her kids' dignity!