Britney Spears Planning On Having Another Baby: "I Want A Girl"

The 'Scream & Shout' singer talks about her plans to increase her family.

Britney Spears has opened up on her plans to extend her family and confessed that she would love to have a baby girl.

The 'Toxic' star is already mother to two sons, seven year-old Sean and six year-old Jaden, but admitted to Extra host Mario Lopez that a third child isn't out of the question.

The former Saved By The Bell actor was telling the singer about how much he envied the star for having boys.

"Awww, I want a girl," she responded.

"Oh, you do want a girl! So later on, maybe a little girl?" Lopez teased. 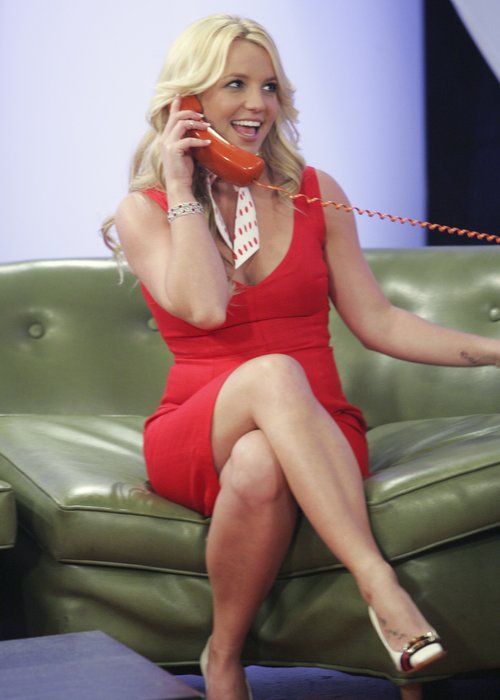 The '…One More Time' star also revealed that her two boys are showing a natural flair for performing.

"They do like attention, so I think they would probably be good in the limelight," she said. "We're taking baby steps right now as far as agencies and stuff go, but they're little comedians, so we'll see."

Britney also spoke about her upcoming Las Vegas residency, which is in its final negotiations,