WATCH: Britney Spears Totally Got Her Best Ballet Moves Out To Dance To Adele’s ‘Hello’

This is what happens when one pop princess is a massive fangirl of another pop icon – and it’s just brilliant.

There’s literally not a single person left on earth (probably) that isn’t obsessed with Adele’s amazing new song ‘Hello’ – and Britney Spears just showed off her fangirl side by dancing along to the song.

Britney posted a video of herself performing some pirouettes in slow motion to the beautifully soulful track with the caption “I could dance to this song a million times… love you @Adele!”.

I could dance to this song a million times...love you @Adele! pic.twitter.com/s04p6pD6ri

The video quickly went viral – because there is literally nothing better than Britney’s dance moves combined with an Adele track – and we’ve been watching the weirdly hypnotic video on loop. 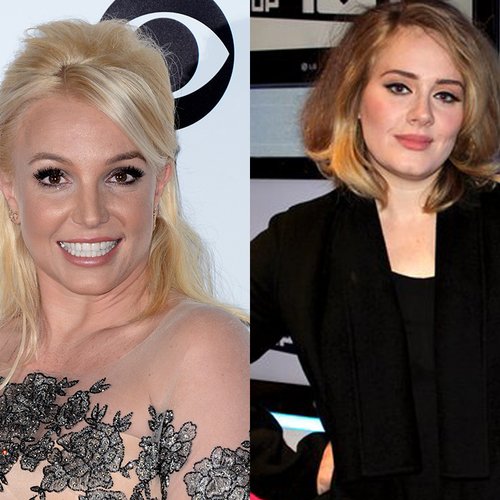 So there you have it. Even one of the world’s most iconic pop stars is a HUGE fan of our homegrown superstar Adele. We totally don’t blame her!

WATCH: Britney Spears Has A Wardrobe Malfunction On Stage And Her Dancers Freak Out