The sixth single taken from Beyonce's 2008 album, 'I Am Sasha Fierce'.

It was leaked on the internet last year, before the launch of the album, at this time the song was known as 'Beautiful Nightmare'.

'Sweet Dreams' has already been a huge hit in the Australian charts but didn't perform as well in the US.  Here, the song is already in the iTunes top 100 even though the single isn't due for official release until next month.

Take a look at the video for 'Sweet Dreams' below and tell us what you think... 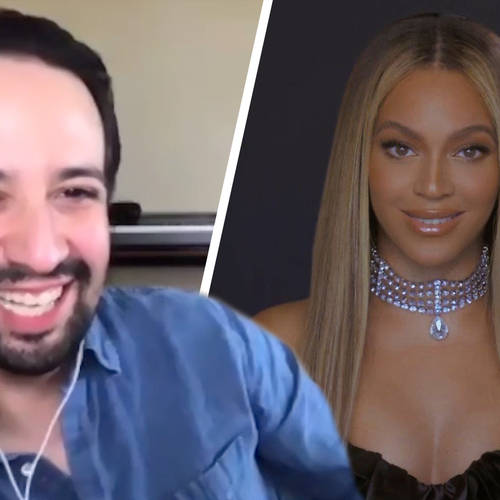