Beyonce Reveals Behind-The-Scenes On VMAs Performance... And Yes, Blue Ivy's In It! 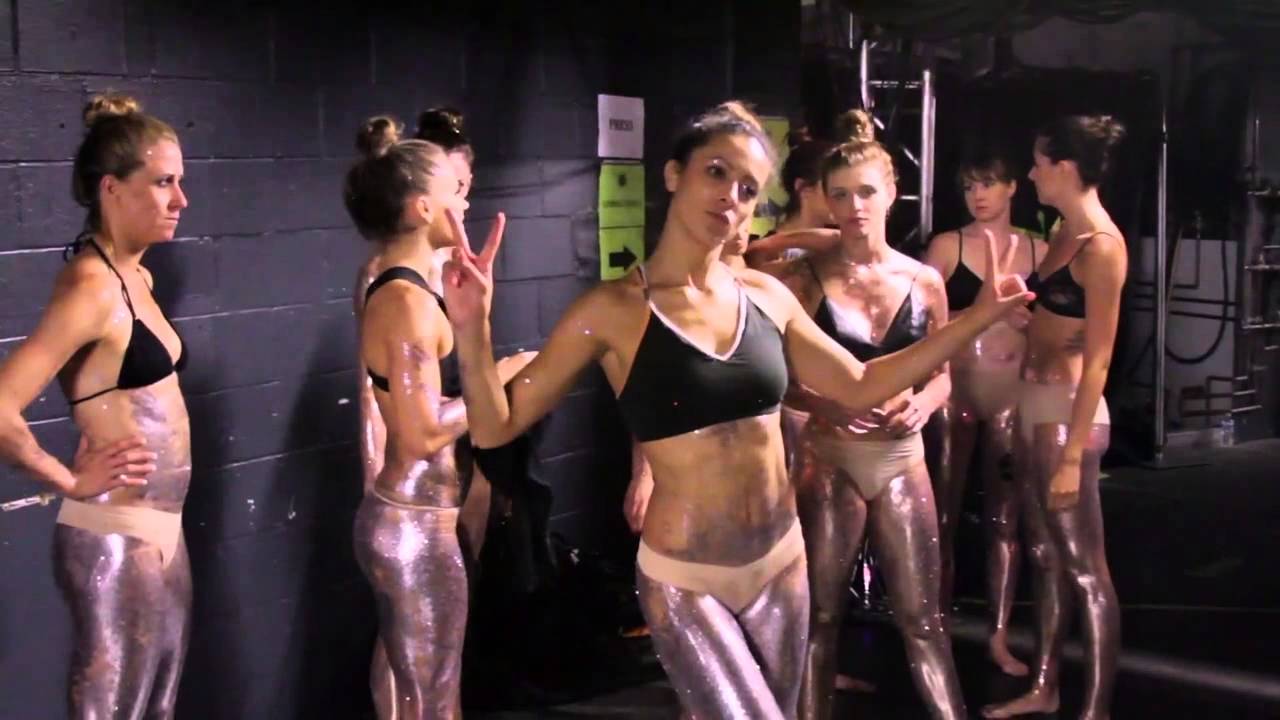 The 'XO' superstar shows off her best moves in rehearsals from backstage at the big show.

For all the #BeyHive members out there… Queen Bey has a VERY special treat for you!

The 'XO' superstar has just dropped an amazing video showing just how much preparation went into her show-stopping MTV Video Music Awards 2014 performance last month. And yes… Blue Ivy's in it too!

'Drunk In Love' star Beyonce picked up the Michael Jackson Video Vanguard Award in August, and performed an incredible medley of songs from her 2013 album to close out the show.

The behind-the-scenes video was launched over the weekend and sees Beyonce and her dances rehearsing and getting ready for the show, as well as walking over to the stage with husband Jay-Z and her daughter Blue Ivy.