The 'Love On Top' singer is said to be suffering from "exhaustion" and "dehydration".

Beyonce has been forced to cancel her 'The Mrs. Carter Show' tour gig in Belgium tonight (14th May) after suffering from "dehydration and exhaustion".

The 'Crazy In Love' singer's team released a statement informing that the singer was advised by doctors to rest and is "awaiting word" from her medical team to see if her performance at the same venue in Antwerp will go ahead tomorrow.

The statement also reveals that the cancelled show will be re-scheduled "as soon as possible".

The cancellation comes following new rumours that the singer is pregnant with her second child.

Beyonce recently wrapped up the UK leg of her current outing and surprised X Factor star Joe McElderry in Manchester when she got him to sing-a-long with one of her tracks. 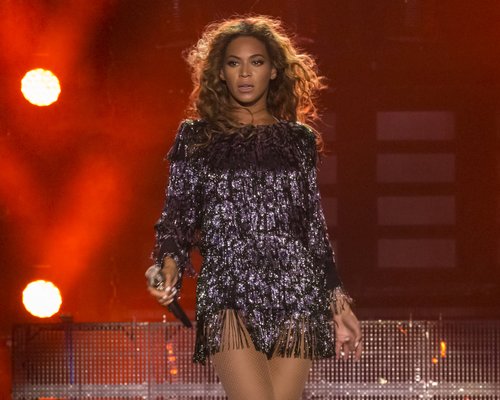 Meanwhile, a new song from the star called 'Rise Up' leaked online this week.

The song is taken from the soundtrack to the new animated film Epic – which features the Destiny's Child singer.