The 'Love On Top' star has recorded a collaboration for the producer's forthcoming new album.

The Dream has confirmed that his new album will contain a "sexual" new collaboration with Beyonce called 'IV Play'.

The producer was speaking on The Angie Martinez show in New York and teased details of the team-up.

"She's talking about her man, hopefully," he joked. "She was talking that talk."

"That's one of the best performances I've heard from her in that way," he added.

The Dream has also been working on the female star's forthcoming fifth studio album and previously teased a record of "feel good music", but remained tight-lipped when questioned further. 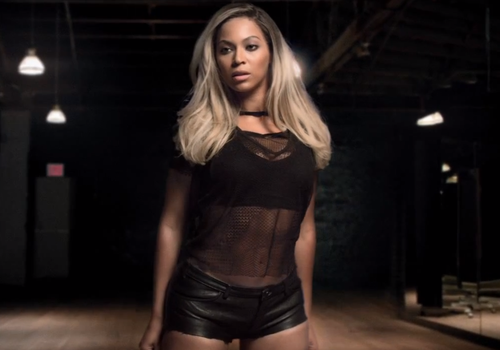 Meanwhile, Beyonce is set to unveil a new song later today (4th April) and is heading out on her 'Mrs. Carter Show' world tour this month.

The 'Countdown' singer has also collaborated with Justin Timberlake, Pharrell Williams and Ne-Yo on her new album.