Beyonce's 'Standing On The Sun' Appears Online In Full 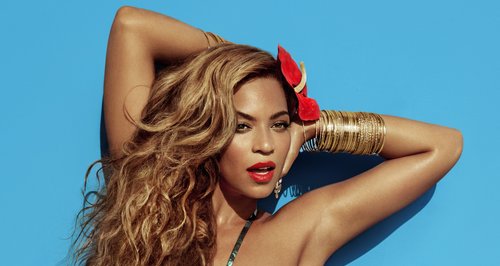 The track used for her H&M campaign last year has been revealed in all its glory.

Beyonce's song 'Standing On The Sun' has been released in full this weekend.

A short clip of the track was used in a promotional campaign for last year's summer H&M collection.

However, fans can now hear the whole thing in all its glory and many fans are surprised it didn't feature on her latest studio album.

How did standing on the sun not make it onto @Beyonce album?!

The song was written by Sia – who also wrote her latest track 'Pretty Hurts' as well as songs for Rihanna, Katy Perry and her own solo success.

'Standing On The Sun' has also featured during some of her shows on 'The Mrs. Carter Show' world tour these past 12 months.

How do you rate the song? Let us know your thoughts in the comments section below.