Get an insight into how Queen B likes to travel!

We all know that world famous superstars like to travel the world in style when they’re on tour.

But when you’re the richest celebrity power couple around, it seems that the luxury rooms become even more epic!

Beyoncé is in the middle of her Formation world tour and during her shows in Paris, Queen B stayed in one of the most stunning hotel suites we’ve ever seen. 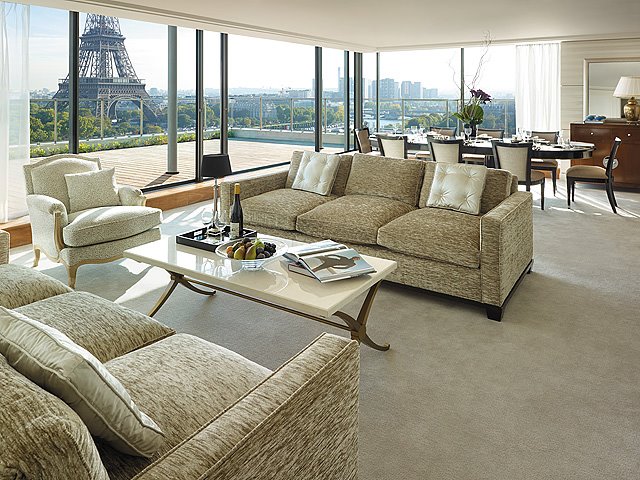 According to reports, the suite that Beyoncé stayed in along with husband Jay Z and daughter Blue Ivy at the Shangri-La Hotel costs $19,000 per night, which is more than many people earn in a year! 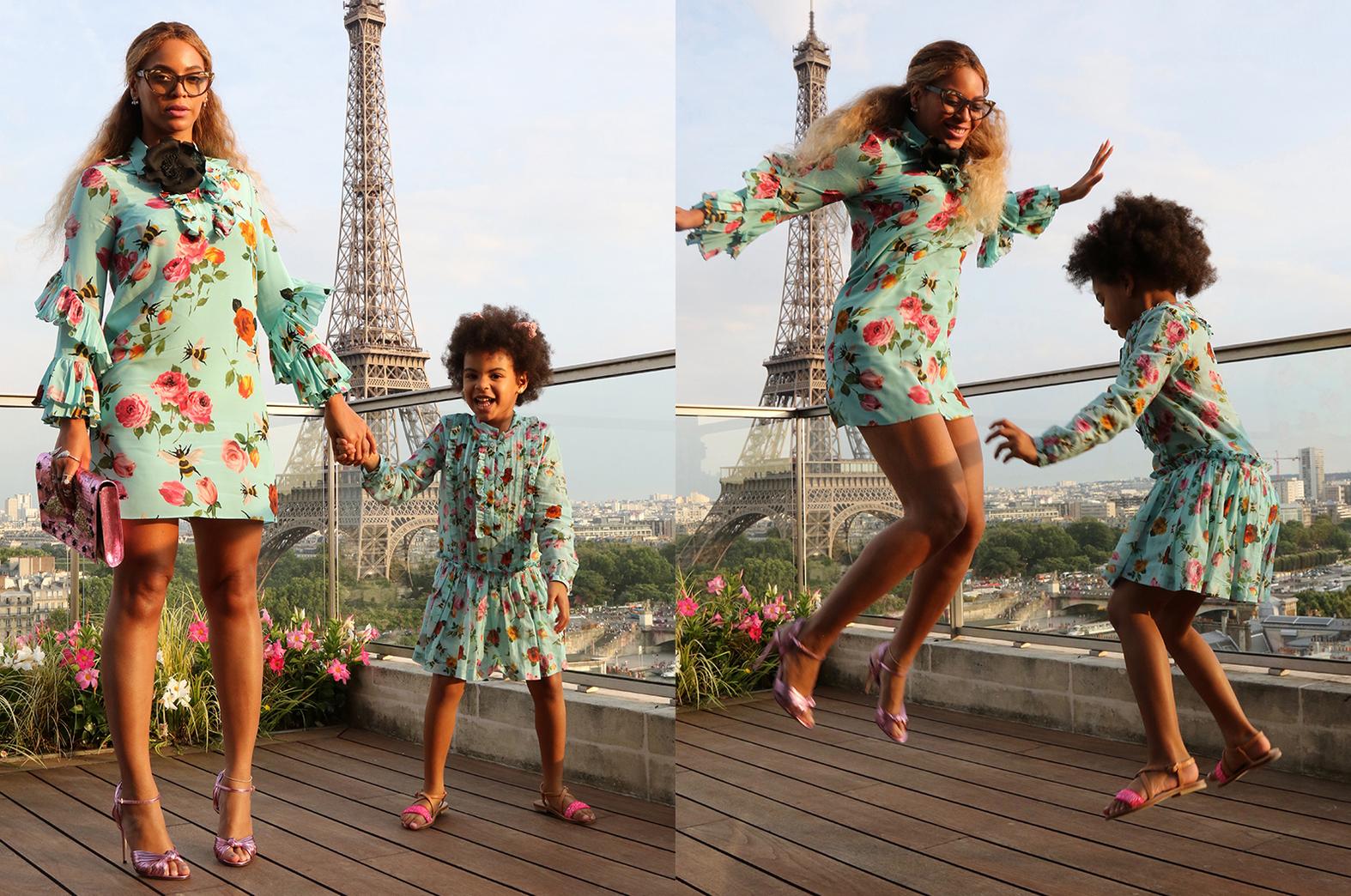 When you’re paying that kind of price for a hotel room, you’d expect some seriously nice touches and this place has bundles of them.

The suite contains a luxury living space and dining room, a huge bedroom, an office area and even a gourmet kitchen, so it sounds like there’s room for all the family then! 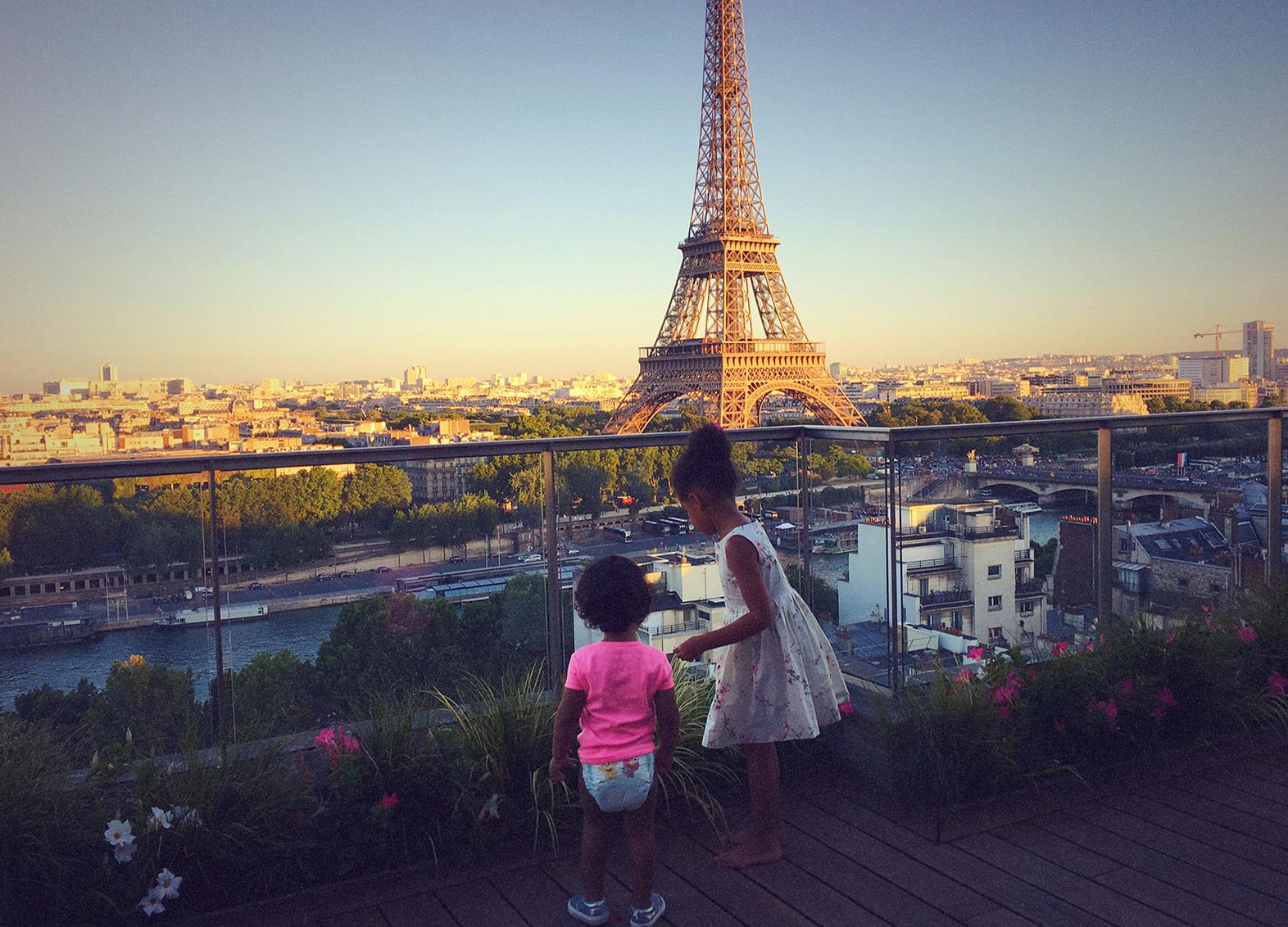 But it’s the view that we’re most impressed by… 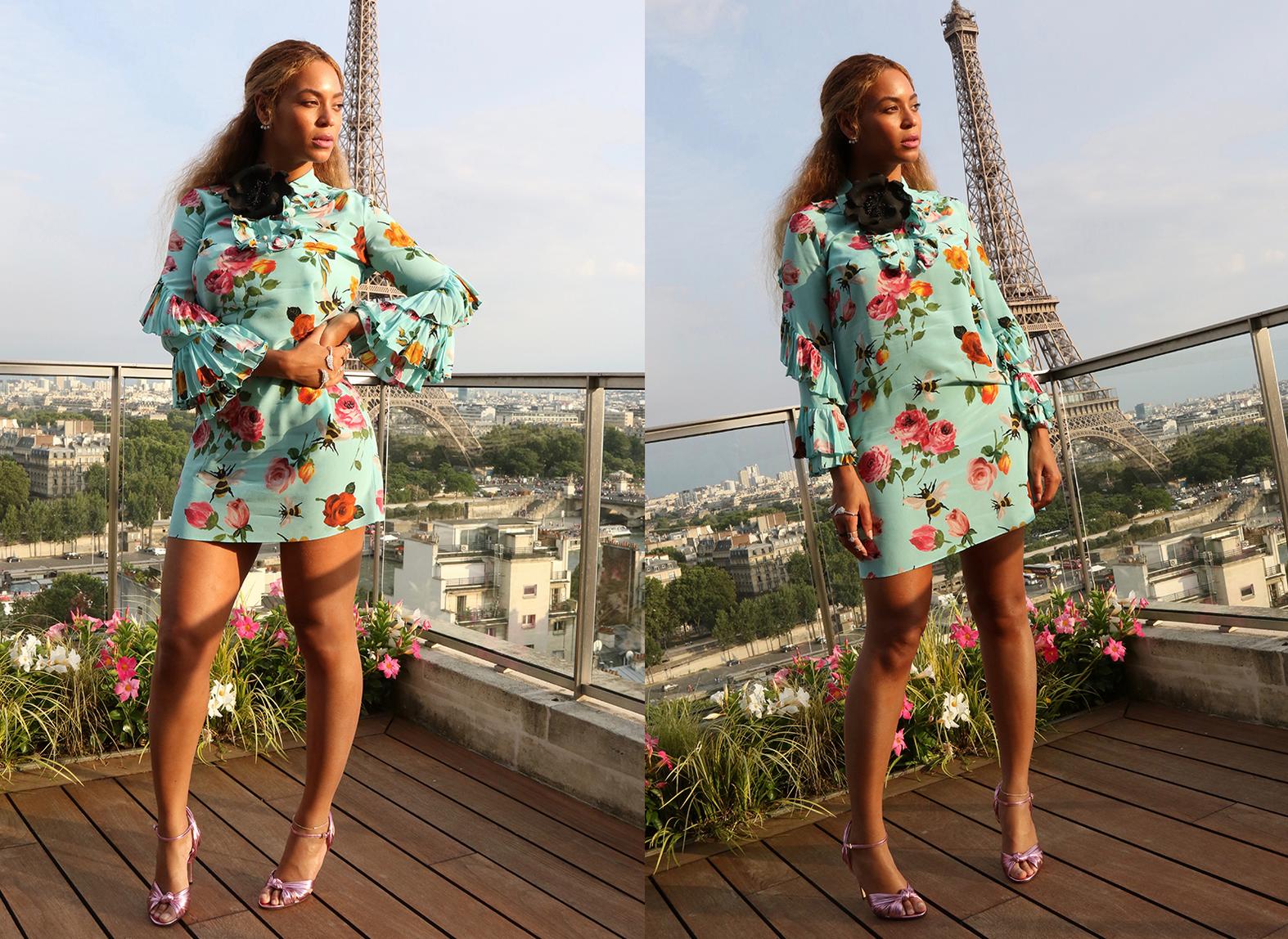 With such famous landmarks pretty much on your balcony, it seems like a good spot for a picture or two with the fam. 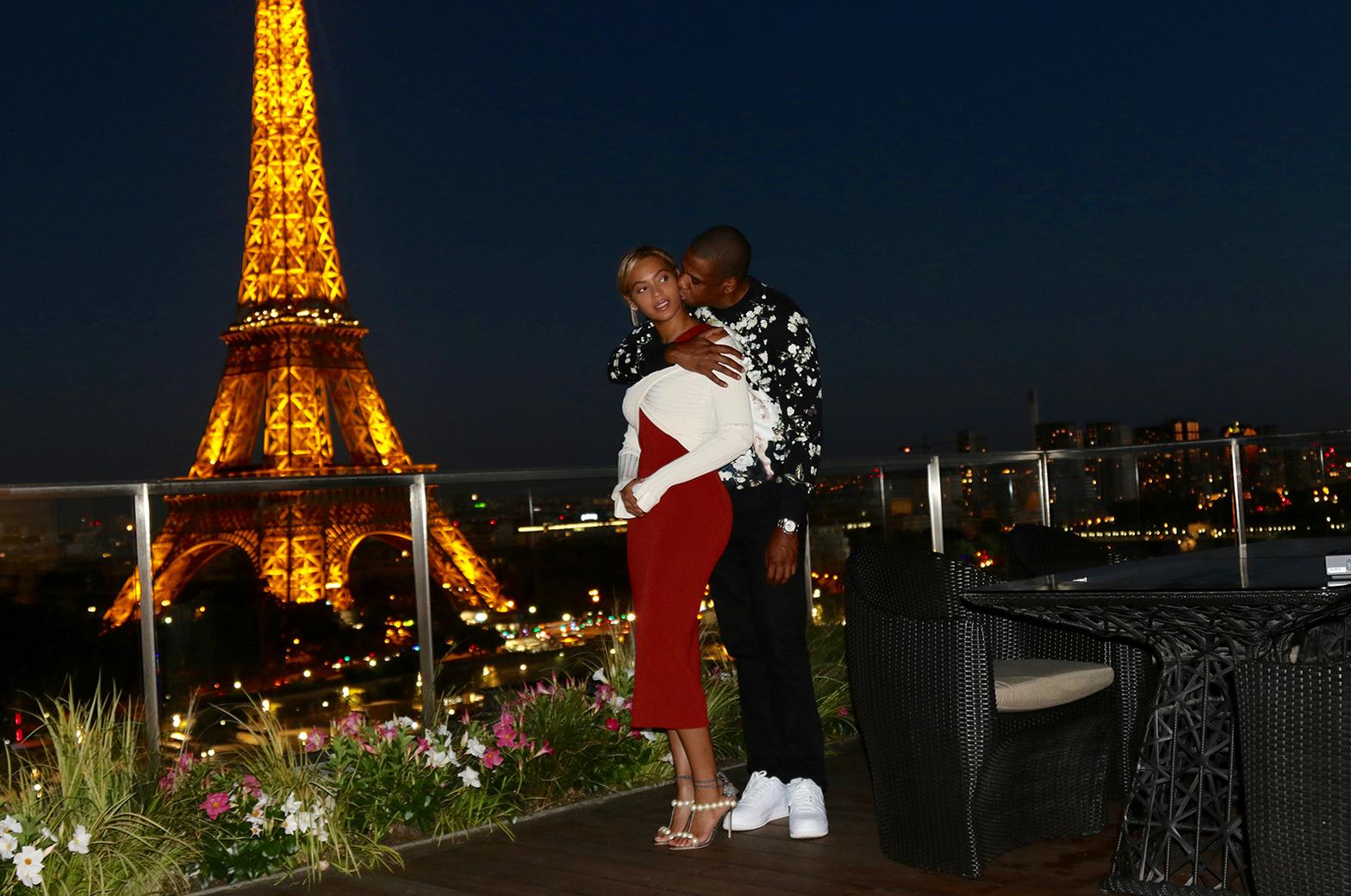