A fan account on Twitter has tweeted about Beyoncé registering the rights to six new song titles and people are freaking out.

We’re not surprised though, it’s Queen Bey, we expected no less.

The account called Bey Collection which has nearly 13,000 followers tweeted on Saturday: “New Beyoncé tracks 'Life', 'Freak Daddy', 'Hold My Beer', 'This Love', 'My Song', and 'Love Me Not' have been registered on ASCAP.” (ASCAP being the American Society Of Composers, Authors and Publishers.)

New Beyoncé tracks “Life”, “Freak Daddy”, “Hold My Beer”, “This Love”, “My Song”, and “Love Me Not” have been registered on ASCAP.

And sadly these are just Twitter rumours right now, but 'Hold My Beer' already sounds like it would be a tune and the Beyhive cannot contain their excitement, expressing their excitement with a series of hilarious gifs.

Hold my beer is my faaaav already !!! ohhh y'all hear it ??? pic.twitter.com/vNfCEMY6qK

It’s making me impatient while i wait for her album, like let’s go bey

No, but fr this fr I’m sweating ? pic.twitter.com/0DxTN8xoGE

Fans have been speculating about Beyoncé's new music for a while now as fans believe that anytime Bey's spotted in braids it means she's working on new music and she has been rocking some braids recently.

The last body of work Beyoncé released was her multi-award winning album, 'Lemonade', and even that was a surprise so we know she'll probably drop her next album when we're least expecting it.

> Keep Up With All Things Beyonce Right Here On Our App

While we're all waiting for the 'Lemonade' singer to bless the world with some new music she's been busy enjoying some good old quality mummy and me time with Blue Ivy.

Blue and her mama were spotted front row at the NBA All-Star game in LA on Sunday sitting alongside Bey's mum Tina Lawson and her husband Richard Lawson. 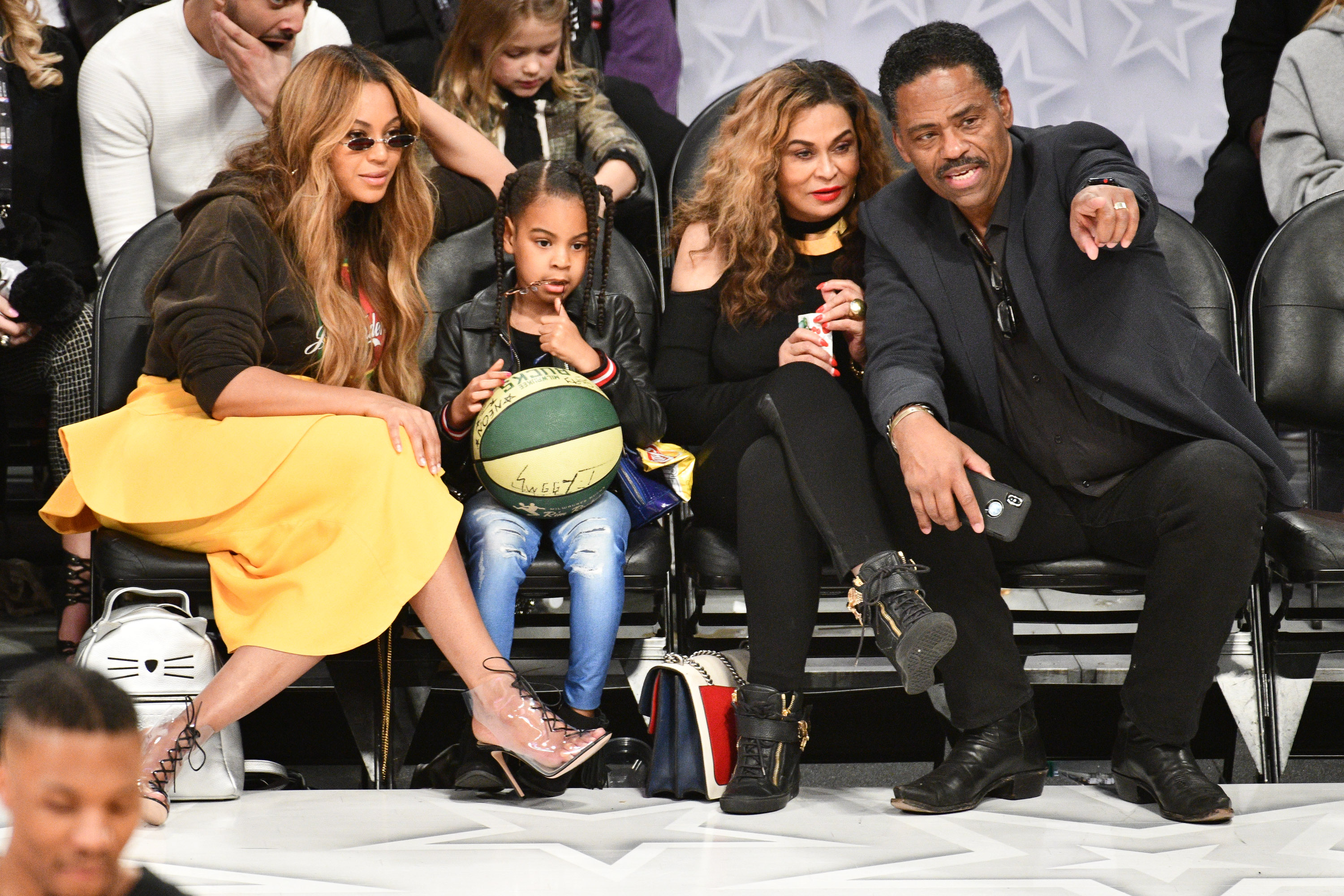 Talking of new music from Beyoncé, Ed Sheeran spilled the beans on what it's like to duet with the superstar...