This Theory That Beyonce Has Kidnapped Sia Is Mind-Blowingly Ridiculous

We've rounded up all the 'evidence'.

We think we have it sussed. 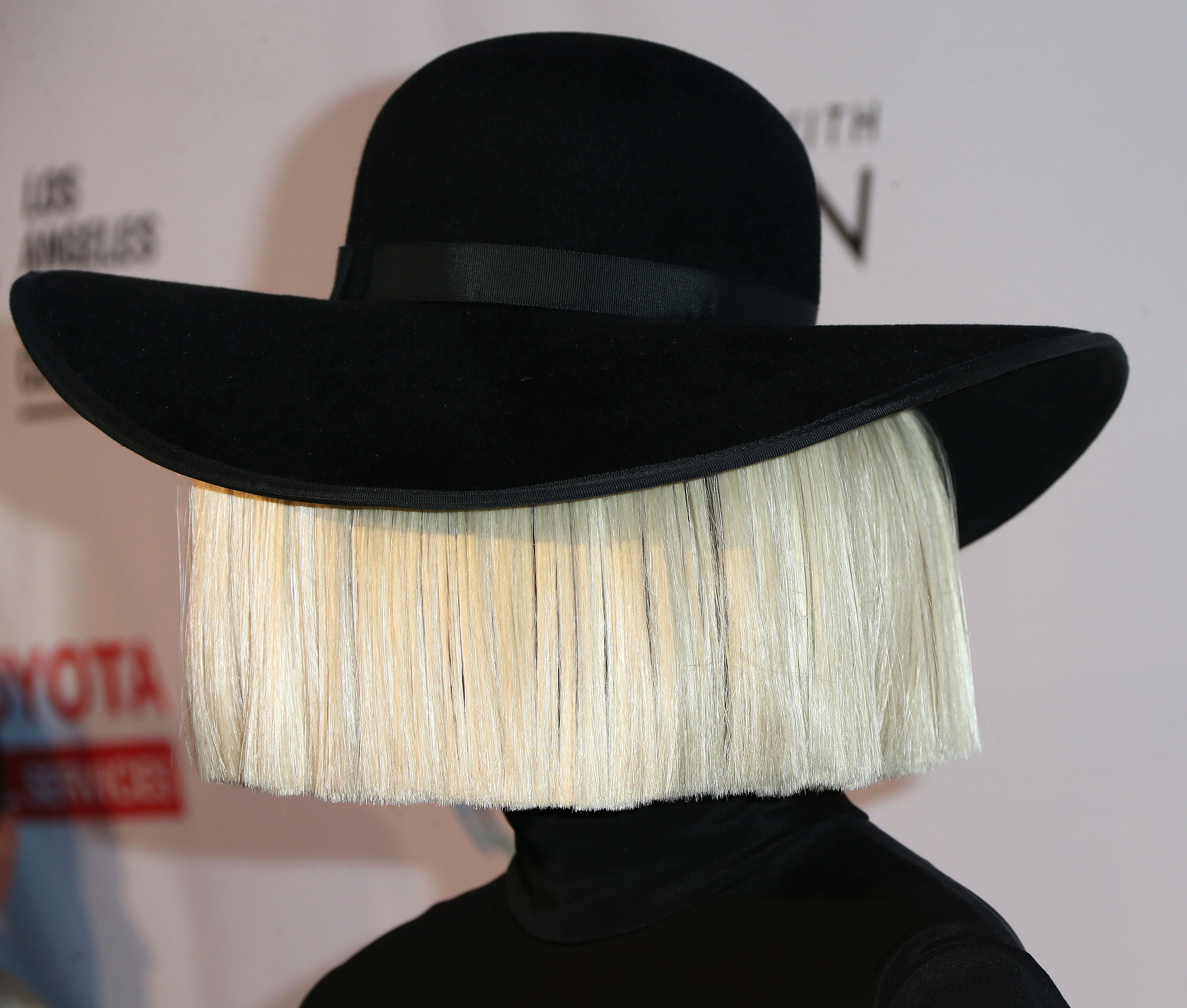 So, social media now thinks that Beyonce has kidnapped Sia which is probably one of the most ridiculous things we’ve ever heard.

However, fans are seriously going in on this conspiracy and have rounded up a hell of a lot of ‘evidence’.

People all over Brazil believe that Sia isn’t actually out there releasing music but she’s been kidnapped by pop diva, Beyonce.

The theory believes that Sia was captured quite a while ago by Queen Bey and is currently keeping her hostage in her lair. It’s also thought that Bey is forcing Sia to write her songs.

#SaveSia has been created to collate all evidence and prepare to be utterly speechless.

We got our detective hats on and got all the evidence together for you.

PUT YOUR NOTIFICATIONS ON FOR SIA AND YOU'LL CATCH STUFF LIKE THIS OMG!1!1!
HELP HER #savesia pic.twitter.com/JmsjAbAvyO

@BibleGirl666 Beyonce locked Sia in the basement and she is being forced to write songs all day #SaveSia pic.twitter.com/N72RhH4uVE

OMG SHE TWEETED THIS AND IT GOT DELETED, I THINK BEYONCE MADE HERE DELETE IT #SAVESIA pic.twitter.com/QqeazlAwSR

Someone is clearly a dab hand with Photoshop.

@Sia I feel so bad for not seeing this. This is terrible! #SaveSia pic.twitter.com/DbfsE4Wbd8

In 2015, Sia gave an interview to Billboard where she talked about Beyonce and her writing techniques.
The "Cheap Thrills" singer commented, that collaborating with Beyonce is “like a writing camp” and that “she’s very Frankenstein when she comes to the songs. In the end, she had maybe 25 songs of mine on hold, and I was very excited to get a couple of them back. Definitely one is on the album.”

#savesia @Sia @Beyonce
U did not break me
I'm still fighting for peace pic.twitter.com/pJqMFBhgYO

Obviously, it’s bound to be complete BS but just putting it out there that Beyonce has released some complete TUNES lately and everyone knows that Sia is the absolute QUEEN at writing a chart-hit. Maybe they have worked together but we highly doubt that Sia is in some underground basement.

The internet is a strange, strange place, kids.