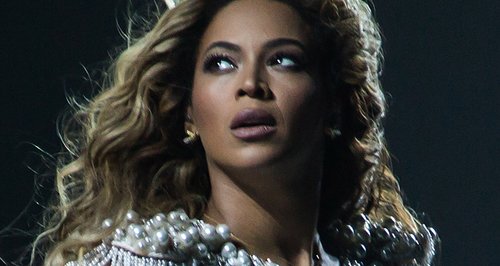 The US singer co-wrote 'XO' on the record but was just as surprised as the rest of the world by the launch.

OneRepublic's Ryan Tedder says he found out about Beyonce' surprise launch of her new album last week just 90 minutes before it happened, despite writing one of the song's on the record.

The 'Counting Stars' singer penned 'XO' for 'Beyonce', which shocked the world with its release last week, and says he was so happy to find out the track was included on the album as a single.

"I knew 90 minutes before it dropped," Ryan reveal on The Voice this week. "Ninety minutes. And I said nothing because I love Beyonce and I don't want her to hate me.

"I heard a rumour and I didn't say anything, I told my wife," the OneRepublic star explained. "Then I knew that 'XO' was on the album, I knew it was a single."

"I didn't know anything and then today I found out that it was the lead," Ryan added.