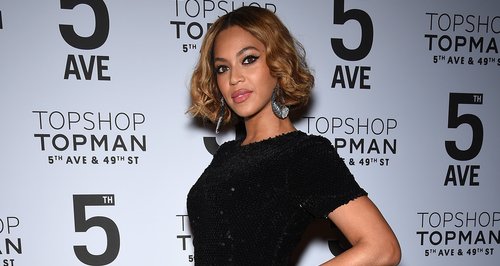 Queen Bey has finally showcased some of her new music – and we are #OBSESSED with her new songs!

Beyonce has dropped the audio for two new tracks – and Mrs Carter has definitely not lost any of her edge!

Bey’s new song ‘7/11’will start being played on American radio next week as her new single and will also feature on the repackaged ‘Platinum Edition’ of her 2013 self-titled album which will hit shelves on 24th November.

The new album will also feature ‘Ring Off’, a smooth mid-tempo ballad which also leaked online this week.

The ‘Platinum Edition’ will also feature Nicki Minaj, Kanye West and Pharrell Williams on remixed tracks from ‘Beyonce’.  Sounds like this album is going to be BIG!