The 'Love On Top' singer is widely rumoured to be expecting another baby with husband Jay-Z.

Beyonce is rumoured to be pregnant with her second child.

The 'Crazy In Love' singer is said to be expecting a new addition to her family after sources apparently confirmed the news to the New York Post.

The publication also claims that there has been talk circulating on blogs with apparent pictures of a baby bump posted online during her recent 'The Mrs. Carter Show' world tour gigs.

The star recently confessed that she would love to have another baby following the birth of Blue Ivy last January at the same Met ball event.

It's also not the first time Beyonce pregnancy rumours have circulated on the internet. 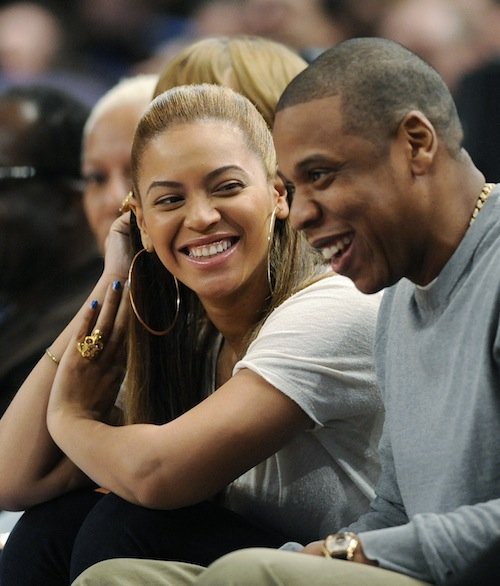 Last September, Jay-Z also denied that the couple were expecting a second child.

Meanwhile, the Destiny's Child star recently surprised one lucky fan at her Manchester tour show by asking them to sing with her - unknowing that the fan was former X Factor winner Joe Mcelderry.