When Beyonce released her Lemonade album, she was trying to make people worldwide feel empowered and sassy AF, right?

Well, mission accomplished if her latest fan is anything to go by. 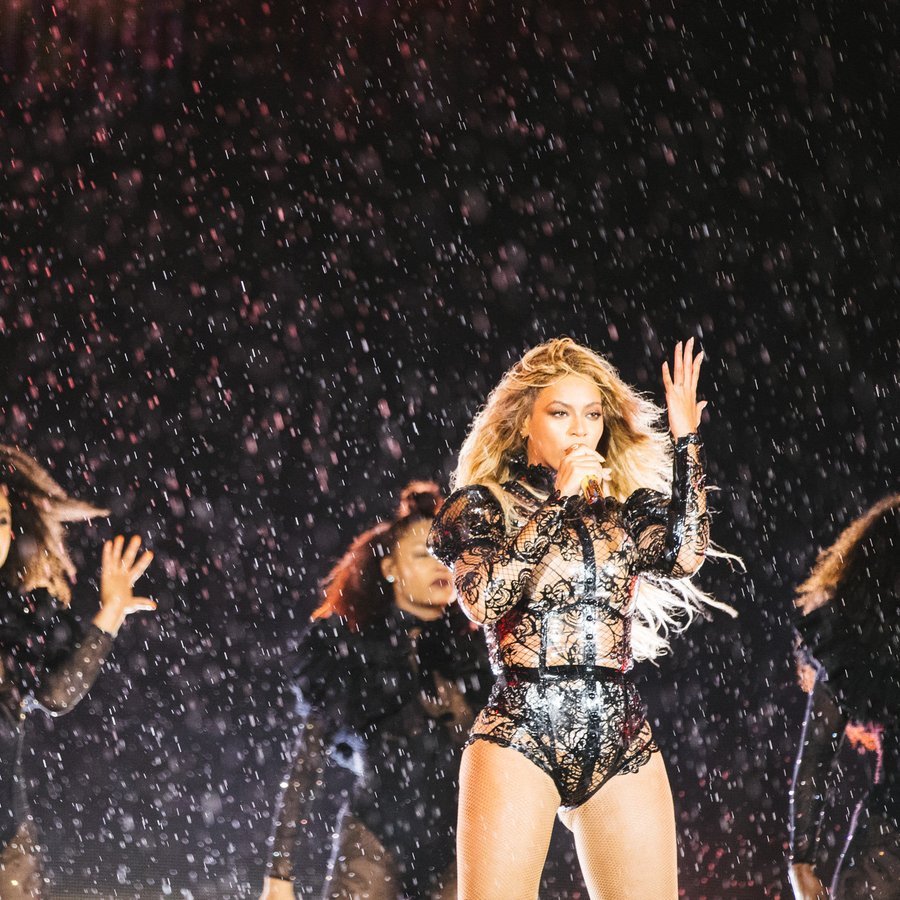 We normally think of policemen as law abiding and somewhat serious citizens. Turns out, they have plenty of fun even when on duty.

One police officer - who, FYI, we’re pretty sure is our spirit animal - put on one hell of an impressive display at a pep rally at North Stafford High School in Virginia.

The video quickly went viral on social media and we completely get it.

JUST LOOK HOW SASSY HE IS.

My sister teaches at a high school in Virginia and she just sent me this video of their county lieutenant dancing to formation @ a pep rally pic.twitter.com/2jaXnFgYrC

And FYI. This isn't the first time that he busted out those Beyonce moves...

When you're a police officer but a Beyonce Stan too so you have to get in Formation, literally.