The 'Crazy In Love' singer will take to the stage for the start of the outing this evening.

Beyonce has released a series of images from rehearsals for her 'Mrs. Carter Show' world tour – which kicks off tonight (15th April).

The 'Love On Top' singer will take to the stage at the Kombank Arena in Belgrade and has teased fans with a glimpse of what she has in store.

One image features the star on stage inside the empty arena with a group of her backing dancers going through a routine.

A black and white silhouette style image was also posted on her Instagram page with the message "4.15!"

The gig will be the singer's first since her Super Bowl halftime show back in February.

Beyonce was joined by her Destiny's Child bandmates for the performance as well as performing some of her biggest solo tracks. 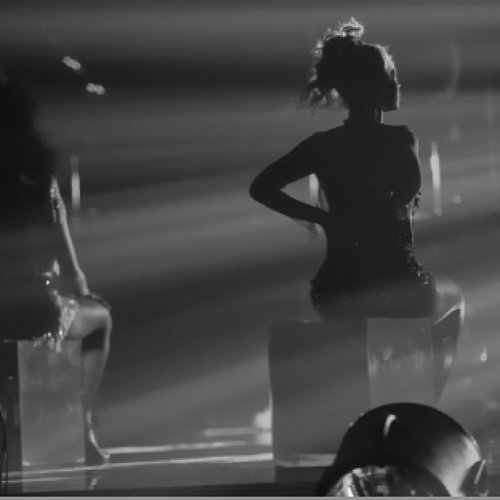 She's already confirmed collaborations with the likes of Pharrell Williams and Justin Timberlake. 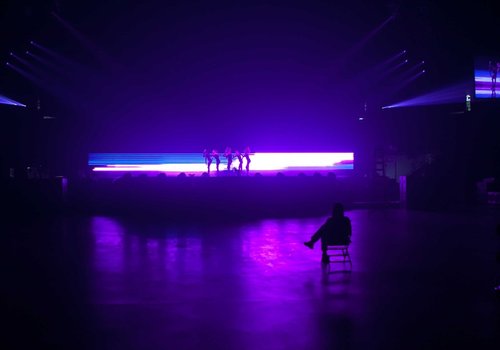 Her Pepsi advert also featured a clip of new song 'Grown Woman' – which was produced by Timbaland.

Beyonce's 'Mrs. Carter Show' tour will head to the UK on 26th April with gigs in Birmingham before six nights at London's O2 Arena and three in Manchester. 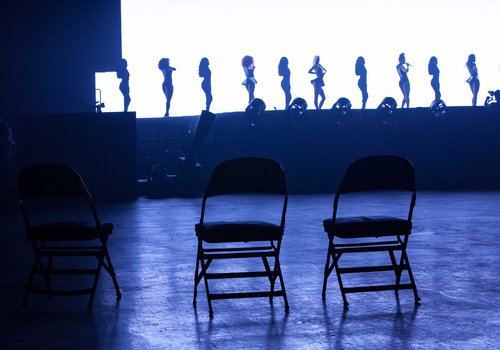