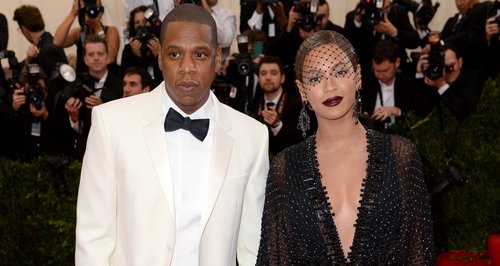 The exclusive annual event saw some of the biggest celebrities in the world come together in New York last night.

It's one of the biggest highlights of the fashion calendar and gives Hollywood's A-listers and music's elite the chance to stun on the red carpet – and this year's Met Gala failed to disappoint.

The outfits were as flamboyant, glamorous and eye-catching as ever with the likes of Beyonce truly stealing the show.

She was joined by husband Jay-Z for the red carpet run and she stunned in a plunging sheer black Givenchy dress. 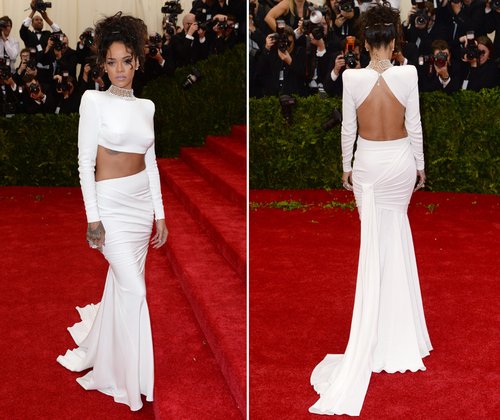 She finished the look with deep burgundy lipstick and a bird cage veil - complete with dark chandelier earrings.

At one point she also dropped her wedding ring promoting Jay to get down on one-knee to pick it up and mock up a proposal.

He kept things casual with a white dinner jacket and black bowtie as he stood hand-in-hand with his beautiful wife. 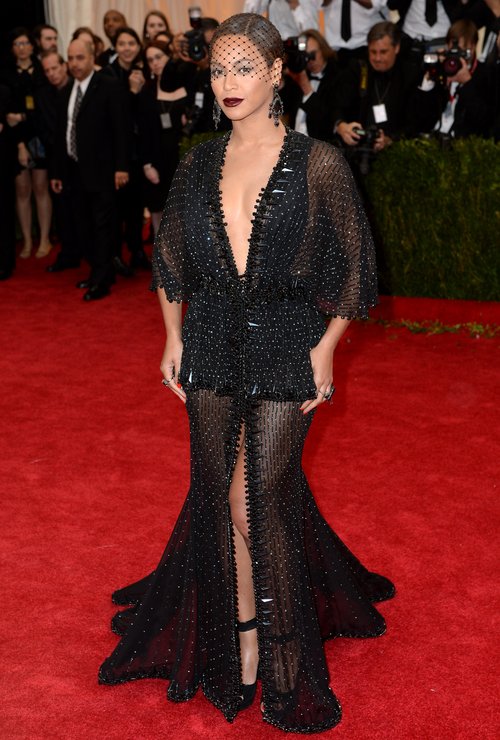 Rihanna recently shocked the world with her most revealing photoshoot yet for Lui magazine but looked the epitome of class on the red carpet.

Of course, she still kept things typically cheeky with her midriff and back on show with the Stella McCartney skirt and crop top.

Taylor Swift also had to overcome an incident with her cat Meredith as she made it to the event.

She had earlier tweeted that the feline had attacked her custom Oscar De La Renta gown ahead of the Ball. 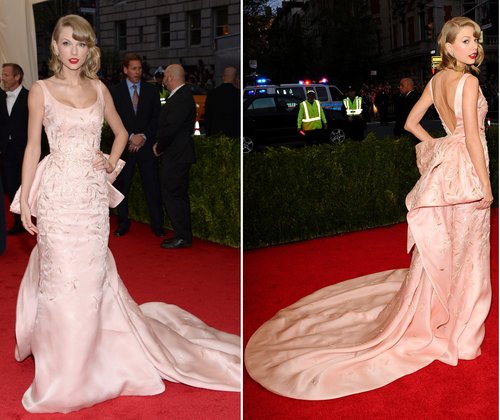 She showed no signs of a struggle though as she looked every inch the glamorous star on the red carpet. 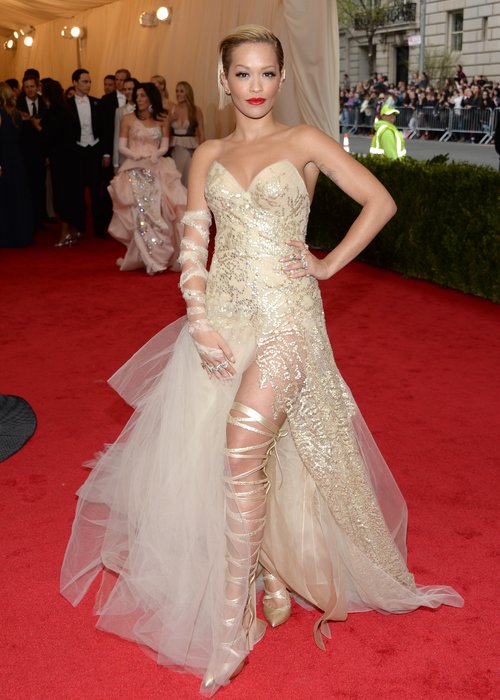 The Met Gala is a $25,000 ticket event that helps to raise money for the Metropolitan Museum Of Art's Costume Institute.