The 'Love On Top' singer made it inside the top 20 for this year's rundown which also includes the likes of The Queen.

Beyonce and Lady Gaga have been named among the 100 most powerful women in the world for 2013.

Forbes have published their annual rundown, naming the musicians among the likes of Michelle Obama and German chancellor Angela Merkel – who topped the list.

Others included were The Queen, chat show host Ellen DeGeneres and Oprah Winfrey. 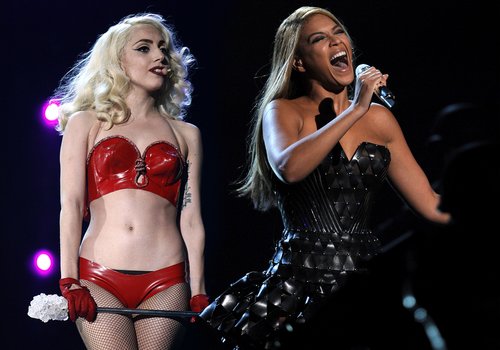 "If there was a single year when Queen B truly ruled the world, this is it," reads the description around the inclusion of Beyonce.

Meanwhile, the singer is currently busy working on her new studio album and is on the road with her 'The Mrs. Carter Show' world tour.