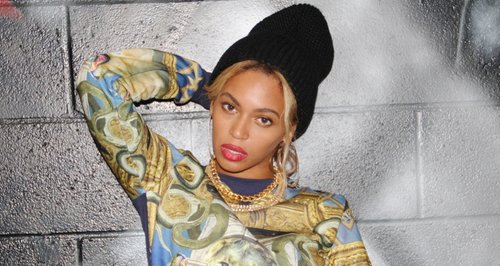 The 'Love On Top' singer's note was shared online by the family of the late teenager.

Beyonce paid tribute to one of her biggest fans this week – who lost her long battle with cancer.

The 'Partition' singer sent flowers and a handwritten note to the family of 15 year-old Chelsea Lee James – who was brought out on stage with Beyonce during a show back in 2009. 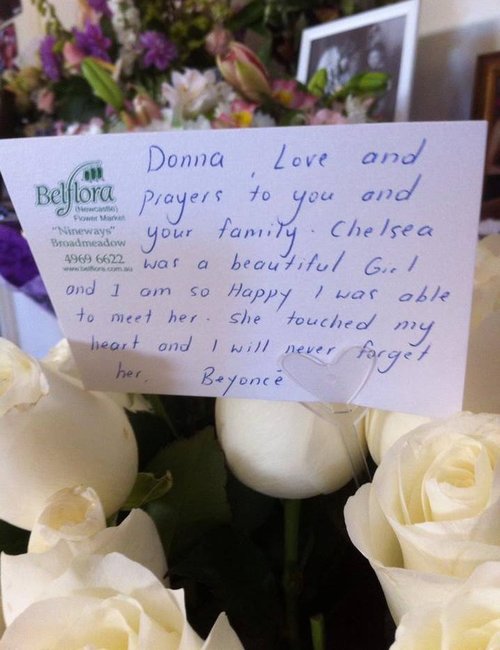 A bouquet of 90 white roses was accompanied by a note, which explained how much meeting Chelsea meant to the singer.

"Chelsea was a beautiful girl and I am so happy I was able to meet her," the card read. "She touched my heart and I will never forget her."

During the 2009 show, Bey performed 'Halo' for the Newcastle teenager changing her lyrics to "Chelsea I can see your halo, I pray it won't fade away."

> Beyonce And Jay-Z Announce Joint 'On The Run' Tour