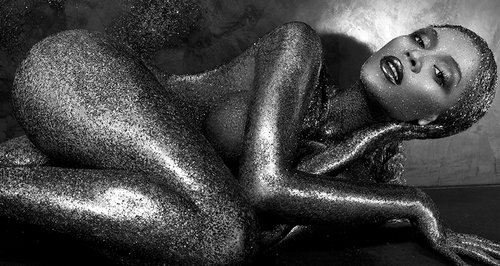 The 'Love On Top' singer also speaks about being known as a gay icon in an interview with the publication.

Beyonce has taken part in a new daring photoshoot with Flaunt magazine where she strips down and is covered in bodypaint.

The 'Crazy In Love' star also sat down for a chat with the publication and spoke about how "flattered" she was to be called a gay icon.

She was aksed about being named in the same bracket as other icons; Judy Garland, Barbra Streisand, Cher, and Madonna.

"I'm flattered if I'm in the company of those great women. I think they love that we are bold, unafraid to love, and flaunt our sexuality and strength," she said.

Check out a picture of Beyonce in her Flaunt shoot below: (Picture Flauntmagazine.tumblr.com/ Flaunt Magazine /Tony Duran) 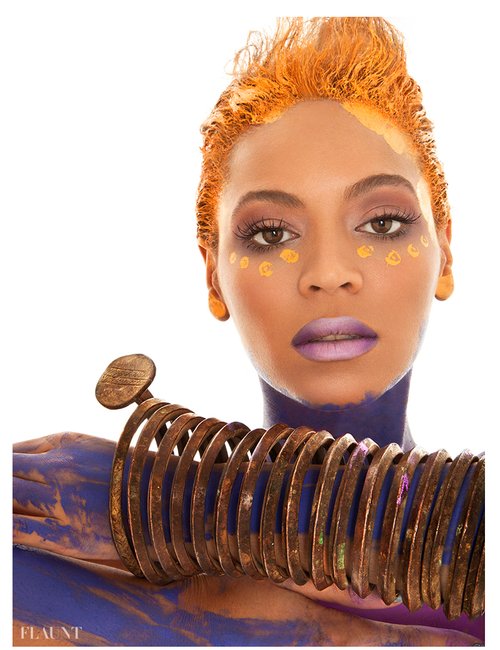 The Destiny's Child star also spoke about privacy and keeping certain matters of her life completely to herself.

"I have chosen to keep certain aspects of my life private. But I also love sharing what makes me happy, especially through photography," she said.

Finally, she was asked what is boring to her, to which she simply responded: "lack of creativity." 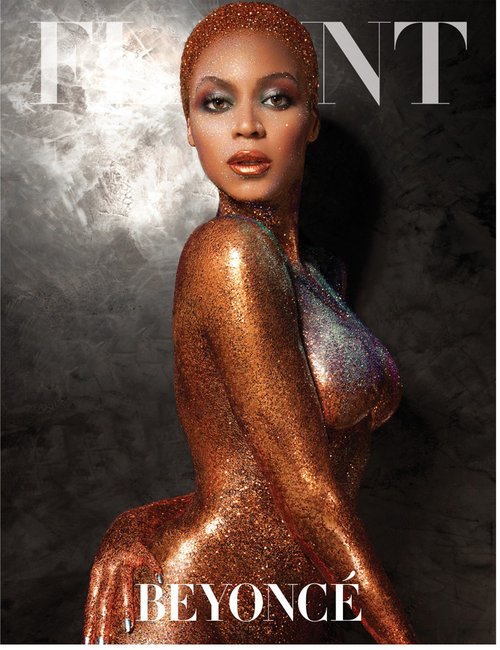 Meanwhile, the singer's daughter Blue Ivy has been announced as a 23rd cousin twice-removed from Kate Middleton and Princess Williams' forthcoming first child together.