Did We Miss Something? Are Beyonce And Cara Delevingne... In The Studio Together? 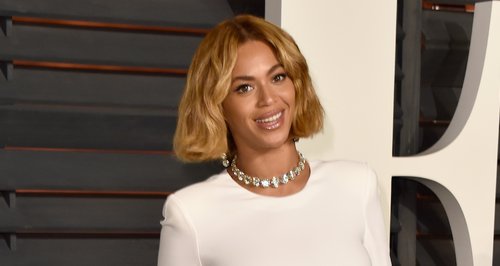 Rumour has it a team-up could be on the way between this unlikely duo! #YesPlease

Just WHAT are Beyonce and Cara Delevingne up to? That's the question EVERYONE is asking right now.

This past weekend Queen Bey and super-hot model Cara sent the Internet into meltdown after they both posted eerily similar snaps on Instagram… of them seemingly in the SAME recording studio.

The pictures show each of their hands resting on a sound mixer and, while they haven't yet revealed just WHAT was going on, fans have definitely been going wild ever since! 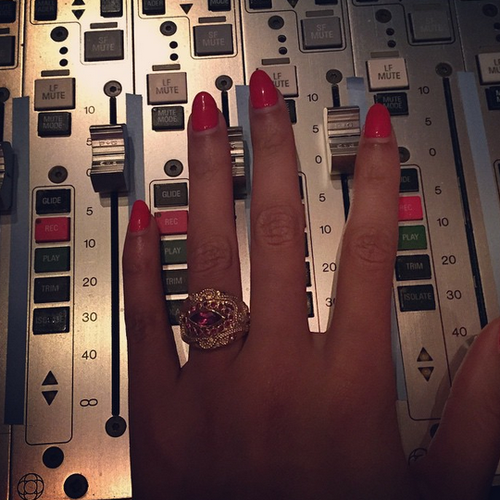 And Cara's similar snap below: 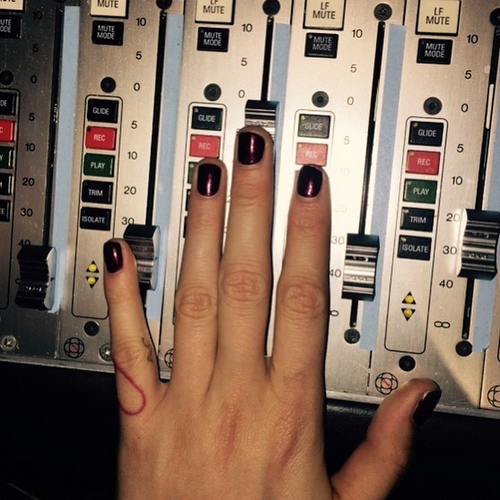 Could it be… is a team-up between Beyonce and Cara Delevingne on the way? Or do the pics hint at something else?

If beyonce and cara are making music together, I can die in peace.

beyonce and cara making a song