The 'Love On Top' singer speaks about the experiences of motherhood in a new interview.

Beyonce has declared that the way she viewed herself and her body completely changed the moment she gave birth.

The 'Crazy In Love' singer told the new edition of Vogue magazine that she feels more "bold and fearless" then she ever has – and her first child is the reason.

"I feel like Mrs Carter is who I am, but more bold and more fearless than I've ever been," she confessed. "It comes from knowing my purpose and really meeting myself once I saw my child."

She continued: "I was like, 'OK, this is what you were born to do'. The purpose of my body became completely different.

"The way I view it and everything. There's a sensuality and an audacity that I'm OK with sharing. And I'm not uncomfortable about it. I'm not shy about it." 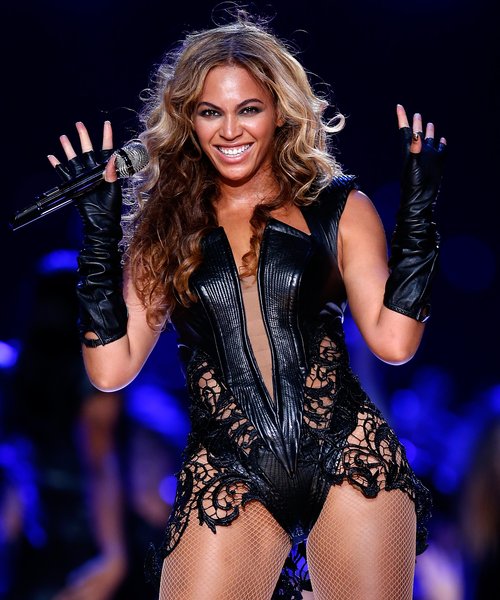 The Destiny's Child star welcomed her first child at the start of 2012 and has already spoken about her plans for adding to her family.

Beyonce also recently shared a special picture of matching tour chairs for herself and Blue a she indicated she will be bringing her daughter on tour with her this month.

The 'Countdown' singer heads to London's O2 Arena for six nights as well as performing in Manchester and Birmingham for her 'Mrs. Carter Show' world tour.