It could TOTALLY be a deleted extra scene from Star Wars and that’s why this new Ariana Grande viral is, basically, AWESOME!

“I’m Writing For Ariana”: Charlie Puth's Creating Hits For The US Superstar!

The ‘Break Free’ star has proved once again she’s a huge sci-fi nerd by putting out a fun viral feature of herself confronting the geekiest of Star Wars arguments, who shot first?

Taking on the role of the appropriately named Boun T. Hunter - Ari confronts two aliens in the famous Star Wars cantina, and… well you’ll have to watch it for yourself!

No doubt Ariana is going Star Wars crazy with the premiere of Episode VII: The Force Awakens this week, just like the rest of the world! 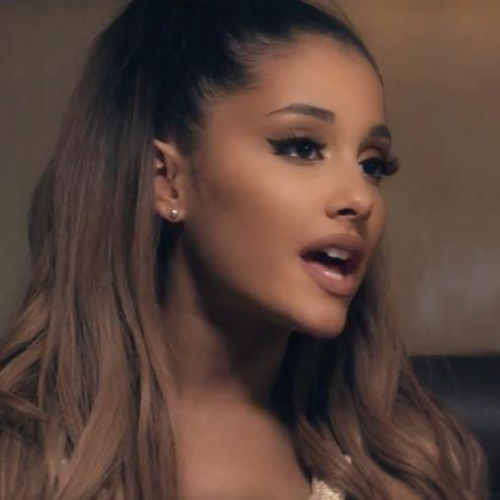