Ms. Grande #slays on the sass front while showing two interviewers she won't pander to their sexiest questions.

Note to self - do NOT annoy Ariana Grande because she will shut your butt down, to steal a line there from Quentin Tarantino.

"Diversity Is Sexy!" Ariana Grande Is NOT Happy With All The Body-Shamers Out There!

The ‘Focus’ singer was her usual sassy self during a chat with Power 106 this week until she got a slightly sexist vibe from some of the interview questions and made sure to put the guys back in their place.

When asked whether she could go for long without her phone she replied - with a bemused look: “Yes! Hours, many hours, absolutely.”

As the interviews declared “ladies learn” in response to Ariana’s statement she quickly corrected them again saying: Boys learn! Boys and girls, we can also learn.” 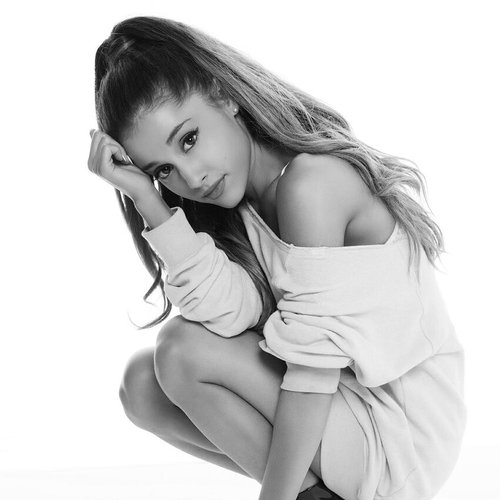 But it didn’t stop there - because the VERY serious subject of emojis was up next and it didn’t sit to well with Ms. Grande that the guys didn’t think men should use the unicorn emoji

Boys! many boys use the unicorn! You need a little brushing up on equality over here!” Ariana declared. “Who says the unicorn emoji isn’t for men! Alright I changed my mind, I don’t wanna hang out [here] any more.”

“Real men use the unicorn emoji and aren’t afraid,” was Ari’s final word on the subject. And we couldn’t agree more!