Ari and Ricky had been together a year, but it looks like the pair have called time on their relationship.

They made a super hot couple, but it looks like Ariana Grande and Ricky Alvarez have parted ways after a year of dating.

WATCH Ariana Grande Singing 'Into You' With All Of The Snapchat Filters Is TOO CUTE!

Ariana and Ricky – a dancer on her tour – went public last year after a video emerged of the pair of them licking some doughnuts in a shop, but the couple have parted ways this week.

According to Entertainment Tonight, Ariana called off her relationship, and while she has yet to confirm the news she did post a couple of cryptic tweets earlier in the week.

why do y'all always gotta be right about everything. I love you. ty for loving me and caring and having my best interest at heart. I love u. 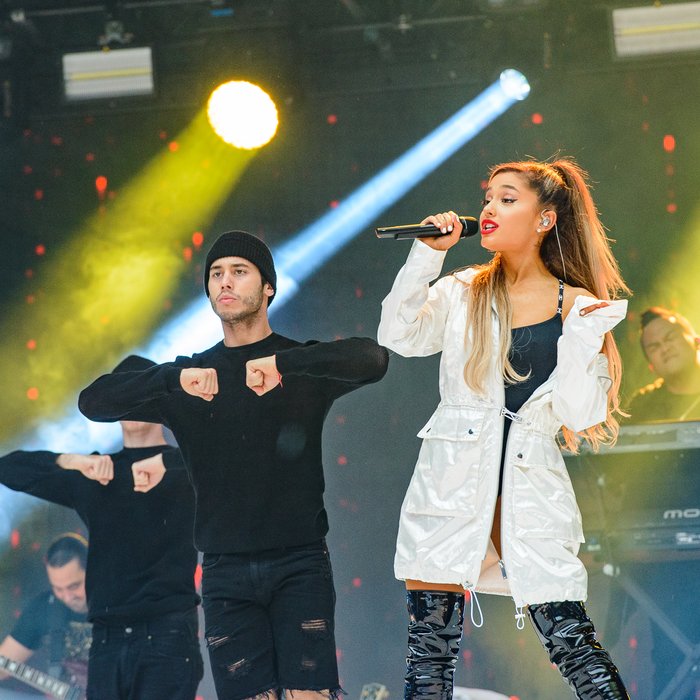 Ariana previously dated Big Sean and Nathan Sykes, but it looks like the ‘Dangerous Woman’ is single once again. We hope you’re OK, Ari!

WATCH: Ariana Grande Gets Sent All Of Kylie Jenner’s Lip Kits & Loses ALL Her Chill