Ariana Grande - Into You (Audio)

Ari's treated all of her fans with an INCREDIBLE new single from her album 'Dangerous Woman'.

Ariana Grande - you absolute BABE of a pop star. The 'Problem' singer has only gone and dropped a surprise new single on us, and it's fair to see it's truly AMAZING!

Ariana revealed 'Into You' this week and surprise released it today (6th May) for all of her Arianators to enjoy ahead of the weekend!

'Into You' is the latest song fans have gotten a taste of from Ariana's brand new album 'Dangerous Woman', after the official title track launched as an official single recently and SMASHED into the Vodafone Big Top 40 chart. 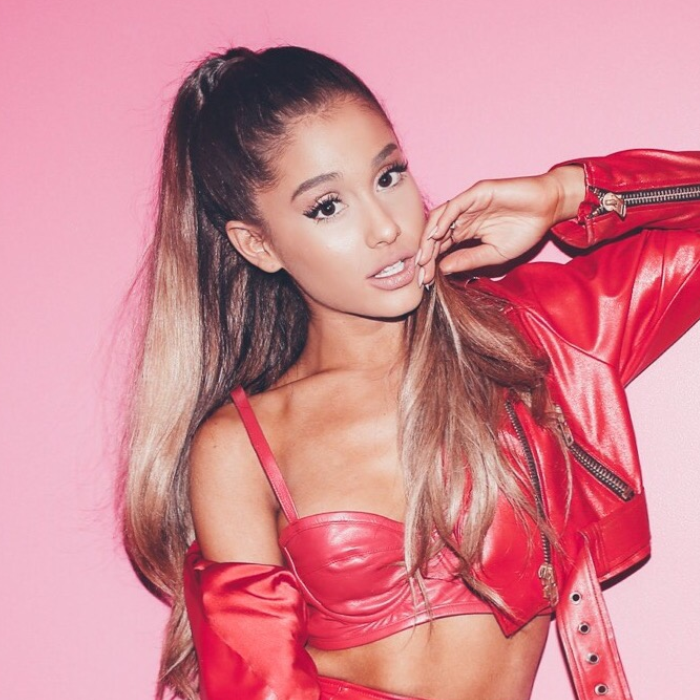