WARNING: Once you've seen it, it's hard to un-see.

The love that Ariana Grande has for her ponytail is unbreakable.

Whenever you see her, there it is. 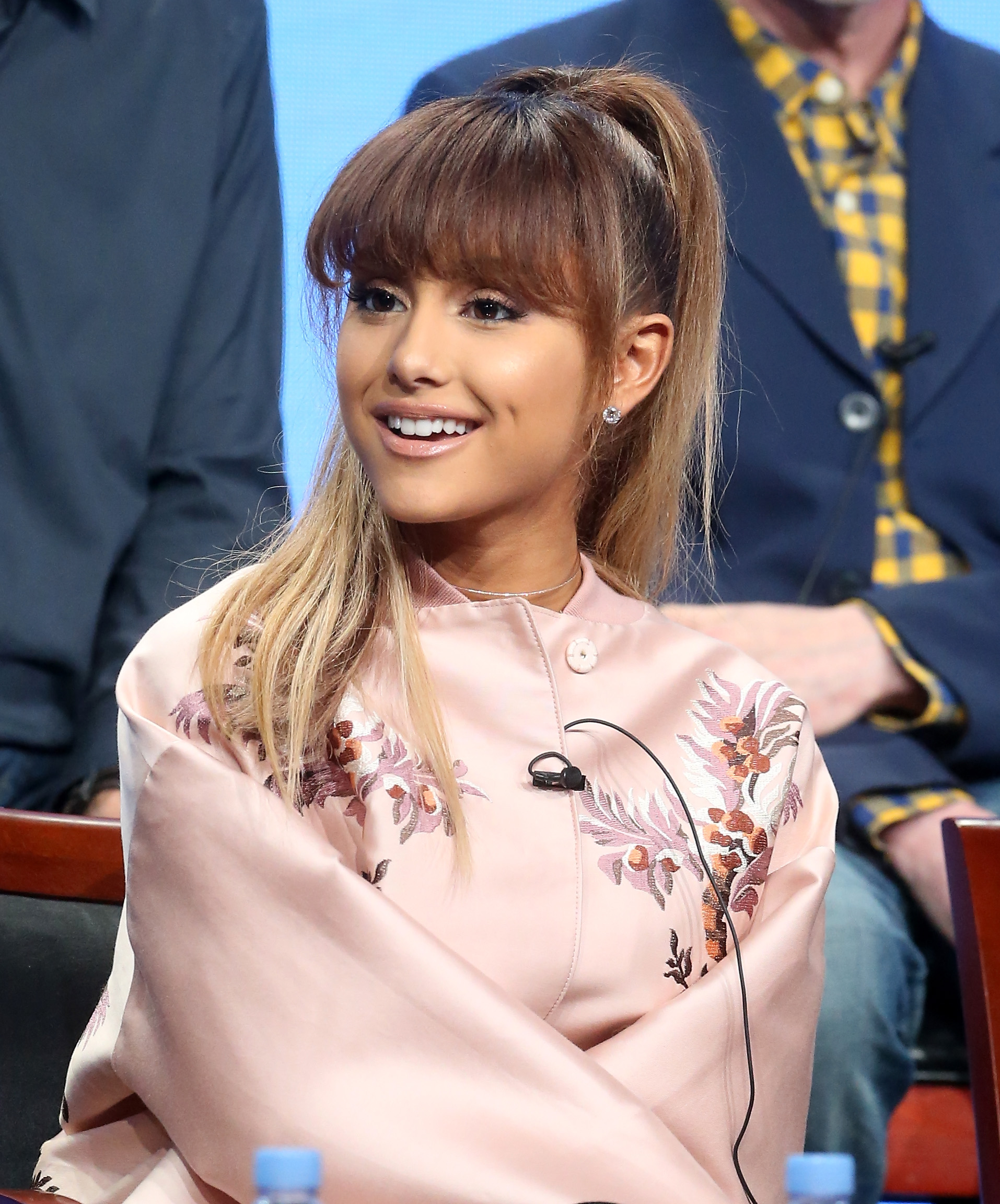 Whether it’s a half up, half down version or the full ponytail, the ‘Into You’ singer is ALL about the ponytail.

And if it works for you, why change it, right Ari?

But… we fear that the lady may have taken things a step too far.

Because, we present to you the extreme that Ariana Grande has gone to maintain her ponytail and it's kinda ridiculous.

It appears that the singer recently acquired a baseball hat and much to her dismay the ponytail was too high for the hat.

Most of us, in this situation, would just get rid of the ponytail  (and ya know, wear your hat down) but OH NO, NOT ARIANA.

What does she do?

She cuts A HOLE IN THE CAP.

ARIANA GRANDE HAS CUT A HOLE IN HER BASEBALL CAP FOR HER PONYTAIL.

And yes, it looks as ridiculous as it sounds.

I can't believe Ariana cut a hole in her hat to make sure she can still wear her ponytail pic.twitter.com/7QbHZlRqXL

Naturally, social media had something to say about this MADNESS.

@companysariana im sorry but this is so cute i love her

@companysariana I don't know if to laugh or cry lmaooo

@companysariana anything for the pony

@companysariana her love for her ponytail must be a lot!