"So Proud Of You!" Ariana Grande's New Song 'Focus' Got First Capital Play & You LOVED It

The teasers have had us foaming at the mouth but we finally got to hear the track in all it's full glory - and you guys couldn't get enough.

We've been waiting what feels like YEARS for Ariana Grande's new song 'Focus' but it was worth the wait - the track got it's first play on Capital this morning (Friday 30th October) and you #Arianators couldn't get enough of it!

You guys let us know exactly how much you liked it on Twitter - and we already can't get that catchy chorus out of our heads!

@CapitalOfficial @ArianaGrande #FocusOnCapital so different and unique, she still looks perfect though

Earlier this week the US star revealed a short clip on her Twitter account to whet fans' appetites, showing off her newly dyed hair in the process! Looking good, lady!

And let's not forget the a cappella which basically sounded INCREDIBLE.

Earlier this month Ari also posted an even longer snippet on Instagram of the first cut from her new album 'Moonlight'.

Check out the original 'Focus' teaser below: 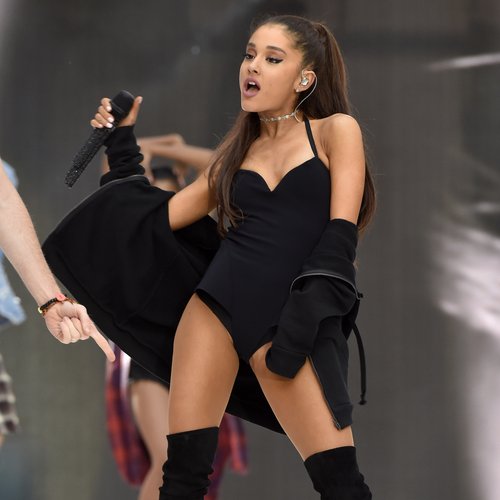 We've yet to hear much about what else will be on her new album 'Moonlight', but Ari previously said that she thinks of it as an evolution of her sound so far. She told Access Hollywood, "It’s my best album yet, it’s like an evolution! It’s like a progression and it feels very me, but it feels like a more evolved version, it’s a little more forward.”