Has Ariana Grande Got Engaged To Mac Miller?! The Star Is Spotted With A Ring On!

Eagle eyed fans spotted it at One Love Manchester. Exciting!

Last night, Ariana Grande brought a host of the world’s biggest stars to Manchester for her One Love Manchester gig to raise money for the victims of the terror attack at her concert… and with all that going on, it’s no surprise most people missed one crucial detail in Ari’s outfit…

Eagle-eyed fans spotted that Ari was wearing what appeared to be an engagement ring on her wedding finger as she took to the stage with her boyfriend, Mac Miller!

Ari kept her outfit simple with a hoody dedicated to the event and ripped jeans and ankle boots, but sported a pretty sparkler on her left hand as she sang, which fans were discussing the meaning of on Twitter:

If Mac and Ariana are engaged my heart will literally burst

GUYS DID ARIANA GET ENGAGED

I'll scream if Ariana is engaged that ring was huge

I don't wanna take away from the amazing event we've just witnessed... but is ariana engaged ?!?! #OneLoveManchester pic.twitter.com/RqY09tXddy

Has Ariana just got engaged? I swear she wasn't wearing that ring just a moment ago???

Ari and Mac certainly put on a loved up display, and if they are engaged, it would be another joyous moment in a concert that stood up to fear with love and positivity… we’ll be waiting on that confirmation! 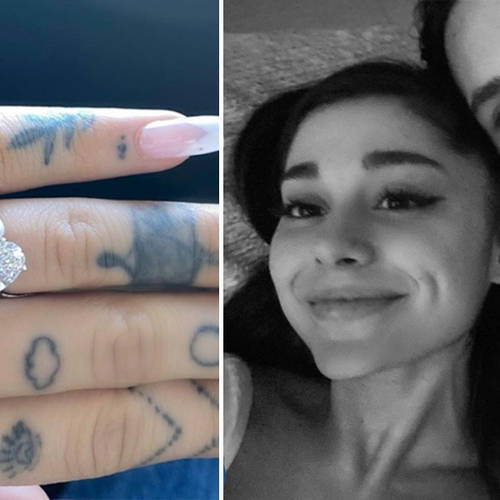 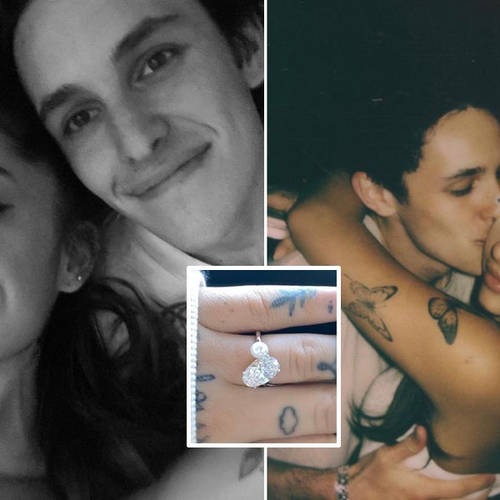