After getting everyone talking with her spectacular MTV EMA performance, Ariana's jetting back to the UK for a 4 date tour in Summer 2015!

The Nickelodeon star will be bringing her girlish charm to the UK and Europe as part of her 'The Honeymoon Tour' in 2015.

2014 has been an incredible year for Ariana, bagging herself a Vodafone Big Top 40 number 1 with her Iggy Azalea collaboration 'Problem' and even winning two gongs at this year's MTV EMAs!

After an impressive 24 dates in America, the 'Break Free' singer will head across Europe, stopping off for dates in London, Manchester, Glasgow and Birmingham in June 2015.

Fans can expect flawless performances of tracks from her latest album, 'My Everything', and even her Hunger Games soundtrack song 'All My Love'.

Tickets are on sale now, get yours right here at CaptialFM.com!

Rixton will be supporting Ariana's American tour dates. Keep it Capital to find out when the UK tour support act is confirmed!

As well as her 4 date tour of the UK, Ariana will be wowing crowds across the continent, with European tour dates in France, Germany and Spain. 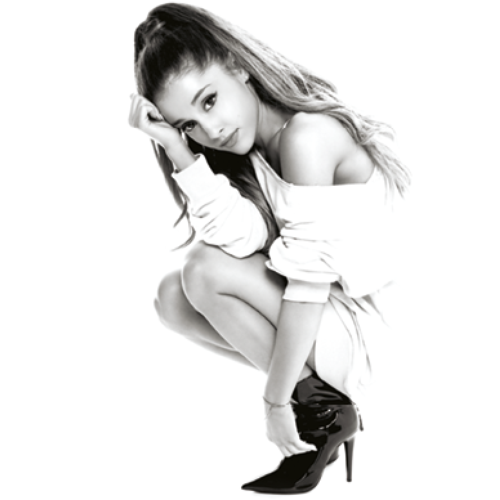