The 'Rolling In The Deep' singer will reportedly whisk off her nearest and dearest for a trip to remember.

Adele has apparently splashed out on a "super yacht" to take her family on a luxury vacation.

The news comes shortly after the 'Someone Like You' star was named among the top earners in Forbes' annual celebrity poll.

"Adele loves spending on her nearest and dearest," a source told the Daily Star. "She's hired a superyacht, which is out of this world, for her extended family."

The insider continued: "Adele's nana Doreen is aboard, as well as her aunties and cousins. She’s spent nearly £200,000 hiring the luxury vessel, which is elegant but very bling." 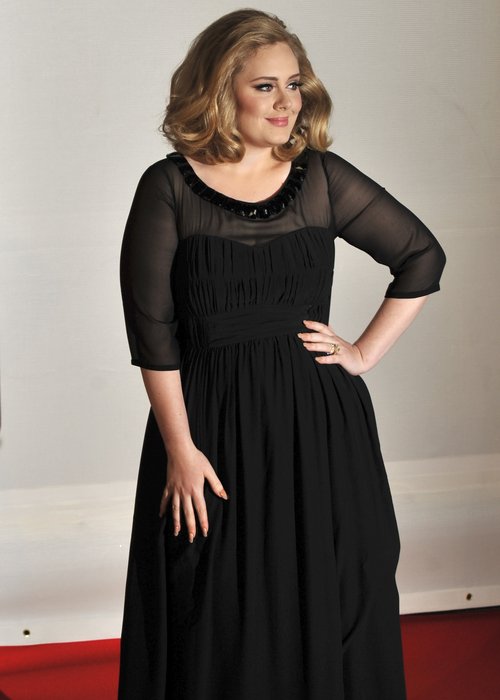 Adele has managed to keep her private life out of the public eye – despite her huge levels of fame.

She welcomed her first child towards the end of last year but has only been spotted on a few occasions out and about with her son.

She was also said to have married in secret recently – something which was later revealed to be a Twitter hoax.