Adele To Pocket £10 Million By Becoming The Face Of Skincare Advertising Campaign?

The 'Someone Like You' singer is reportedly being approached by several cosmetic companies.

Adele could make as much as £10 million if she agrees to sign up for a new advertising deal with a cosmetic company who are seeking to make the star the face of a new skincare range.

The 'Rolling In The Deep' star is said to have been approached by the likes of Estée Lauder, L'Oréal and Dior for a big money deal.

"Adele is in big demand. She would only accept if the campaigns were to her taste and incorporate her music," a source told The Sun.

The insider revealed that the only way a deal would take place, is if there were no gimmicks or bad catchphrases.

"The last thing she wants is a cheesy ad with a naff catchphrase," they said. "They would have to be in keeping with her personality."

The source admitted the deal was looking very unlikely, considering comments the singer has made on celebrity endorsements in the past. 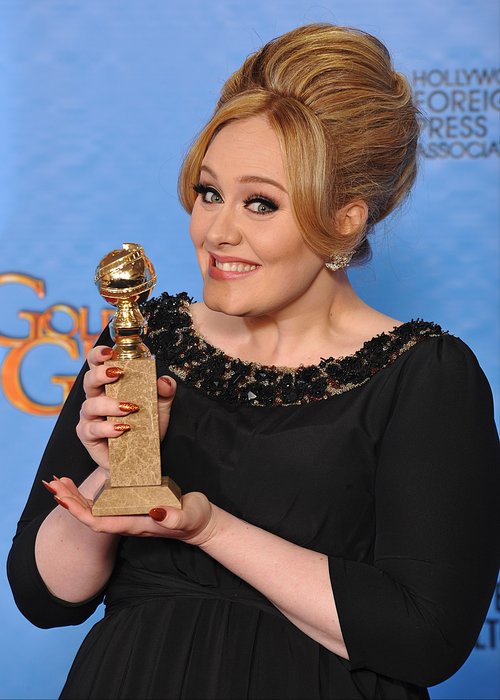 "It's going to take a lot of persuasion to get her to agree but, right now, it looks as if she's close to signing a deal," they continued.

Adele has also been rumoured to be making a move to Los Angeles this week as she seeks to raise her new baby son in the US.

The 'Rumour Has It' star is also currently working on her third studio album and could be set to perform at the wedding of Jennifer Aniston and boyfriend Justin Theroux this year.