The 'Rolling In The Deep' star is said to have purchased a new property in Kensington.

Adele has reportedly splashed out a total of £5 million on a new property in London near The Beckhams.

The 'Someone Like You' star and boyfriend Simon Konecki are said to have purchased the new home in Kensington, West London, which is close by to the Spice Girl and former footballing star.

"She moved in a couple of months ago," a neighbour told the Daily Mail. "She has renovated the whole place and has even installed bulletproof windows."

'The property has four bedrooms," they added. 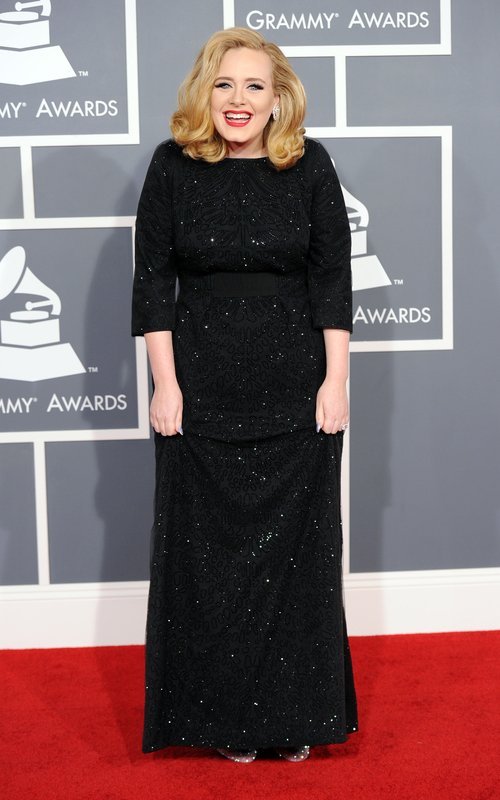 Meanwhile, it was recently revealed that Adele will be receiving an MBE after the Queen's birthday honours list for 2013 was announced.

The 'Rumour Has It' star is being rewarded for her services to music following a triumphant career – which includes Oscar, Golden Globes, Grammys and BRIT Awards prizes.