WATCH: Can You Make It Through Adele Kissing A Dog In A Personalised-Adele Jacket Without Saying N'AWH?

What else did you expect from Adele, but to say 'Hello' to a dog on stage?!

WHY ARE WE NOT AT EVERY SINGLE NIGHT OF ADELE'S TOUR?! She twerks; she raps and now she grabs strangers dogs, simply because they're wearing personalised outfits, and slaps a big, fat kiss on them.

In LA, the 'Send My Love' called up one audience member and his dog - who was ADORABLY named Jasper - and this is when Adele got all warm and fuzzy inside, as she notice the pup was donning a special Adele tee.

> Adele Has Completely OWNED Justin Bieber On-Stage In Front Of EVERYONE. Mike Drop Much?

But just when we thought it couldn't get any cuter, the dog-owner had taught Jasper a trick - to kiss Adele on demand. And in true Adele fashion, she replied with... "I don't even know where that dog's tongue has been".

And in the best case scenario, Adele never sees the dog again, she might write another heartbreaking album about the pair's relationship. 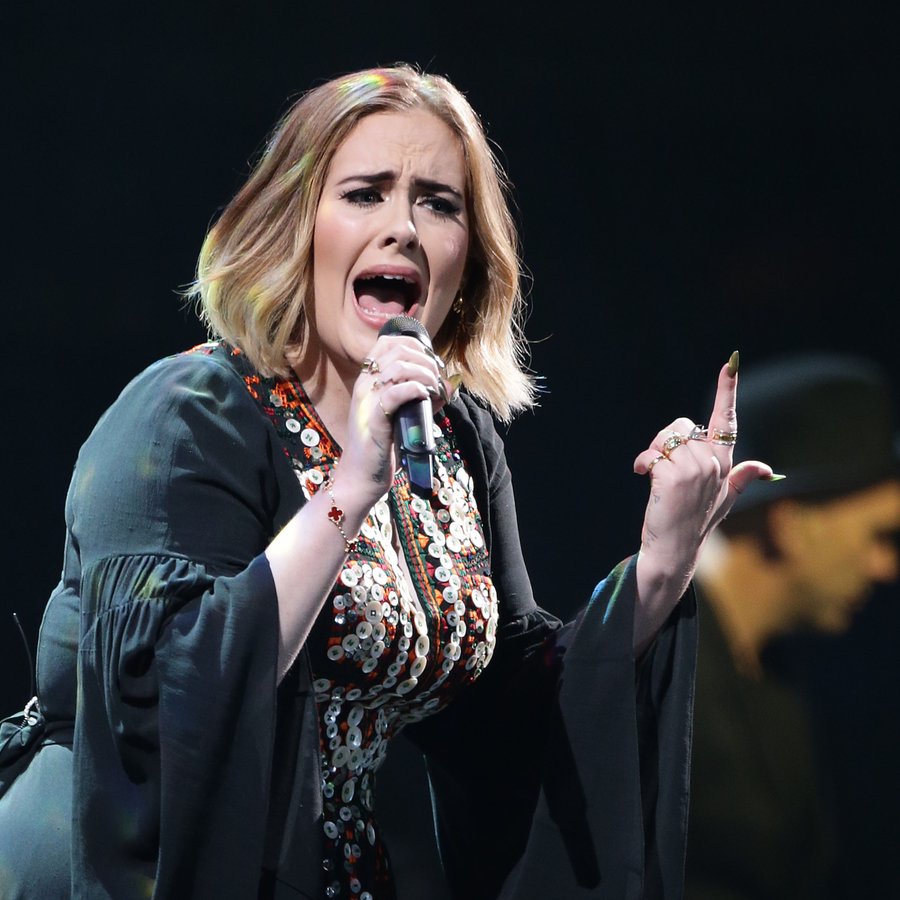