The 'Rolling In The Deep' singer is said to have been hanging out with the actress since the 85th Academy Awards.

Adele has apparently been hanging out with Silver Linings Playbook star Jennifer Lawrence ever since last month's Oscars 2013.

Both females won big on the night, with the 'Skyfall' singer picking up Best Original Song for her James Bond theme and Jennifer taking home the Best Actress nod.

"Adele's been hanging around with Jennifer Lawrence since the Oscars," a source told The Sun.

The insider added: "Jennifer's set to come to London later this year to film an X Men movie and Adele's recommending she move to Notting Hill, where she has a house."

The British star was also recently rumoured to have struck up a friendship with Friends actress Jennifer Aniston – and is reported to be playing at the Hollywood star's forthcoming wedding to Justin Theroux. 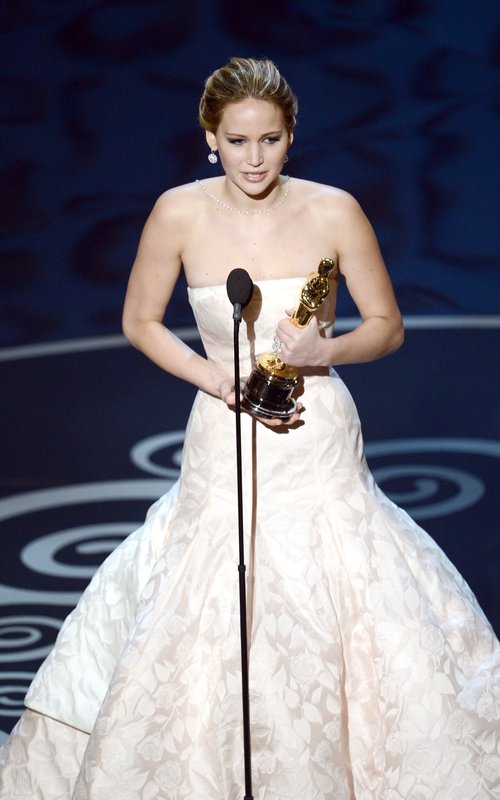 Meanwhile, Adele has been celebrating spending her first Mother's Day with her baby son and tweeted how happy she is in her life.

The 'Rumour Has It' singer has also been linked with a special performance alongside Beyonce for Michelle Obama's 50th birthday.