WATCH: Adele Hails Beyonce As “Jesus F*****g Christ”… And Pranks The Tour Crowd That She’s There!

The singer had a cheeky laugh about how crazy it would be if Queen Bey was actually there to join her.

Adele just proved she MAY well be the biggest fangirl of them all when the subject of Beyonce came up during her latest world tour show.

The 'Hello' star, a self-confessed member of the BeyHive, opened up about her love for Queen Bey this week - describing her as being like "Jesus f*****g Christ* - and even half playing a little prank on the crowd that the US superstar was there at the arena!

"How is it even possible that she only gets better? She is Jesus f*cking Christ." 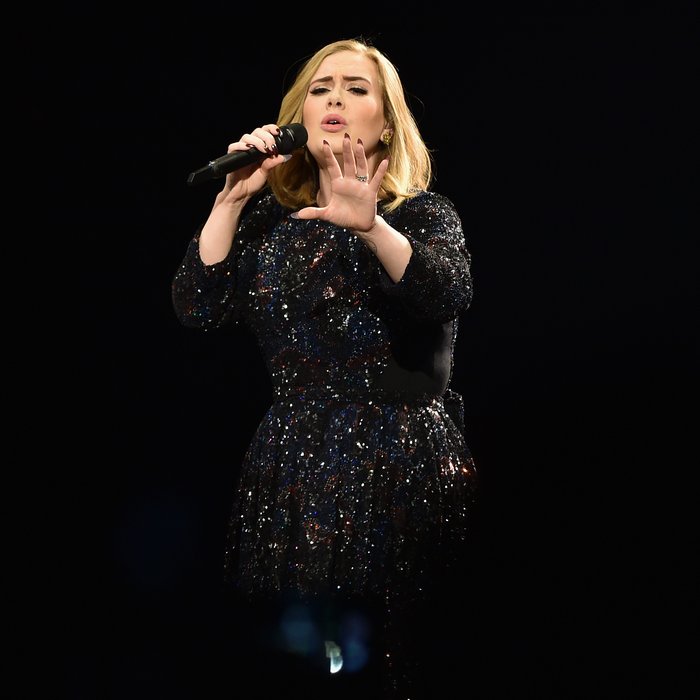