WATCH: Adele Helps Fan Propose To Her Man During Live Show - And, Kinda Forces Him To Accept!

It is a leap year after all, it’s not the time for maybes!

Adele helped a happy couple get engaged during the opening night of her new world tour this week - even if she DID have to bully the future groom into accepting his beloved’s proposal!

Go On Girl! Adele Is Among The Big Winner As She Scoops A Massive FOUR BRIT Awards

Yes - it is a leap year after all - and Adele helped one of her biggest fans pop the question during her show in Belfast, Northern Ireland on Monday 29th February at the SSE Arena.

The fan revealed she had ALREADY proposed to boyfriend Neil earlier in the day but he’d said maybe - which led Adele to rouse the arena into a chant of “come on Neil” until he accepted. Which he did, eventually!

The 2016 Adele Live Tour is the ‘Rolling In The Deep’ singer’s first tour since 2011 - in support of her latest album ’25’, and features a crowd-pleasing setlist of all the hits you’d want to see. Check out some highlights from night one below:

‘Set Fire To The Rain’

‘Make You Feel My Love’

‘Rolling In The Deep’

Check out Adele’s setlist for her 2016 live tour below: 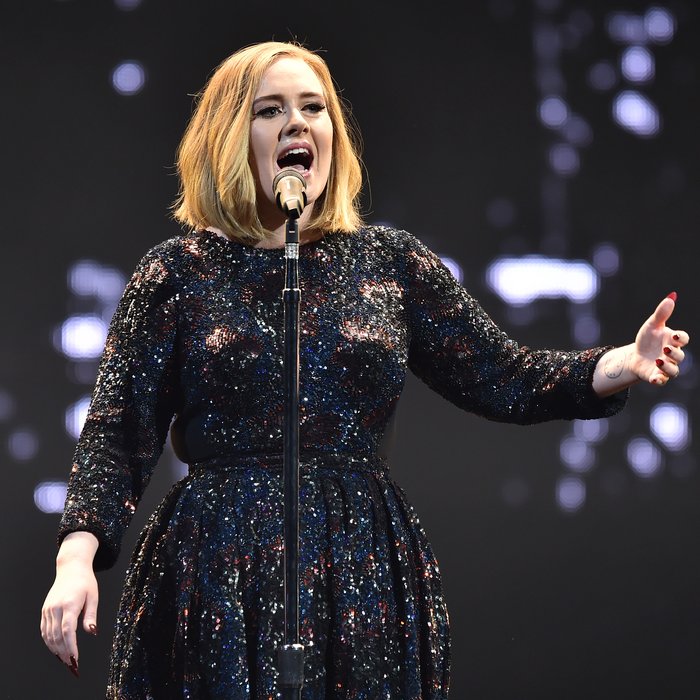