EXCLUSIVE: 5SOS And The Janoskians On A NEW Song Together? Yep... It's Happening!

Visiting the UK to promote their upcoming Janofest one night only show at The SSE Arena, Wembley, Jai Brooks, James Yammouni, Luke Brooks and Daniel Sahyounie swing by Capital to drop a pretty big exclusive...

It turns out the Aussie boys, most famous for their YouTube pranks have only gone and done a song with 5 Seconds Of Summer, exclusively telling Capital that 'Cloudy' will be the name of the anticipated collab. 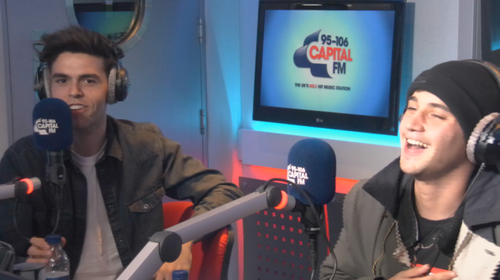 Jai explains to Capital about the bands transition into music, and their new EP 'Would U Love Me' before telling all on hitting the studio with the fellow Aussie boys, exclusively revealing Calum Hood was the member of the band who helped to co write the anticipated single 'Cloudy'. We know what you're thinking, PICS guys?!

Although as exciting as this news is, it might be a while until we hear the track, James confirms the single was pulled from their current EP revealing "it's so huge they want to release it as a single on it's own". 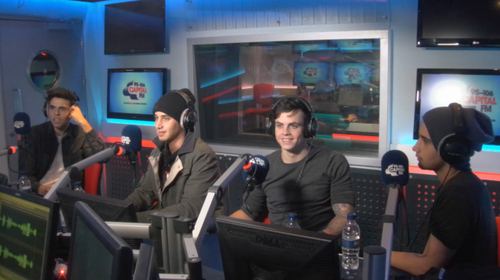 For more from Max and The Janoskians make sure you're listening to Capital THIS SUNDAY from 7pm!