The 10 Most Talked About Moments From 5SOS's #ROWYSOTour

The lads have finished the European leg of their latest tour and it was QUITE a run. So let's take a look at a few of the big moments, including Calum's legs when he wore a kilt - SILKY!

1. Whilst in Birmingham, Michael had a bit of feedback for the city in the form of a beautiful rhyming couplet...

birmingham smells like ham #ROWYSOTOUR #5SOS (credits to Chloe who posted this on vine) https://t.co/8G44gqUc28

> True Or False? How Well Do You REALLY Know 5 Seconds Of Summer?

2. Before we get onto THAT pyro moment, poor Michael didn't have much luck staying on his feet either. 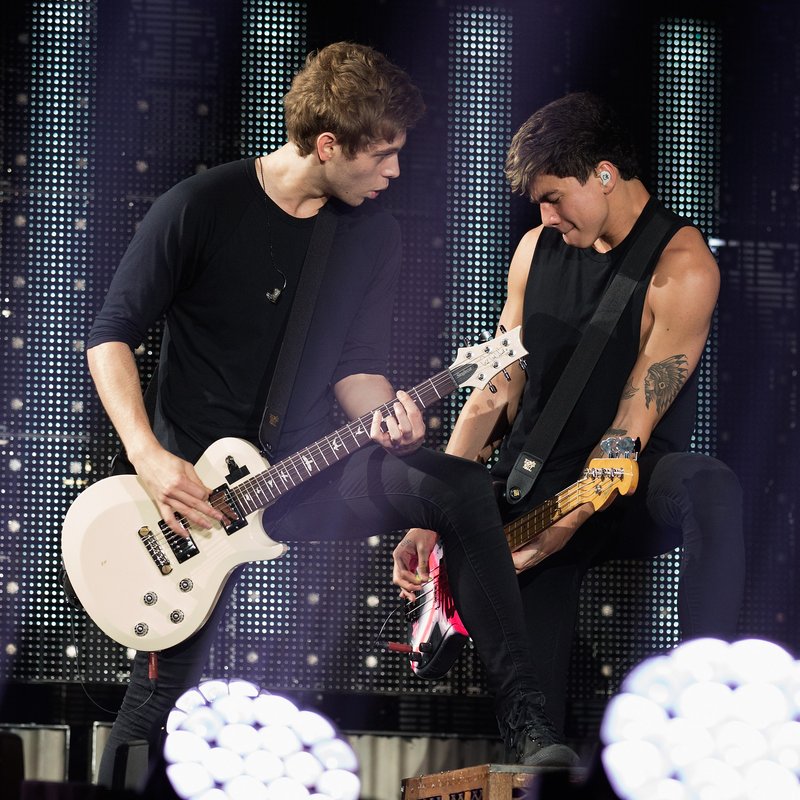 3. But as always, Mikey's more than happy to laugh at himself!

4. When in Glasgow the lads rocked some kilts and Calum's legs were looking mighty fine.

5. And we saw (nearly) EVERYTHING.

6. We couldn't get enough of the guys covering 500 miles - we wanna hear a studio version please!

7. Ashton did some sort of sorcery on us all when it comes to catching drumsticks

8. It would be impossible to not mention Michael's pyro incident

WATCH MIKEY I HOPE HES OKAY I LOVE YOU SO MUCH AND IT WAS AN AMAZING SHOW pic.twitter.com/rGdlCudGGk

9. Thankfully he's going to be ok though, phew!

Michael's hair looks way better now, shame he had to have it burned off to realise it looks better shorter pic.twitter.com/cVqitRzGbl

WATCH: The Best Bits of 5 Seconds Of Summer