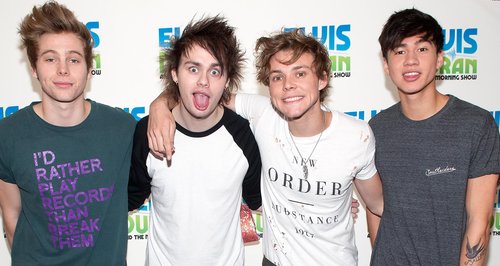 You can also check out the official artwork for their follow-up to 'She Looks So Perfect'.

5 Seconds Of Summer have announced 'Don't Stop' as their brand new single.

The Australian four-piece announced the news on Monday (28th April) and confirmed the track for release in June. 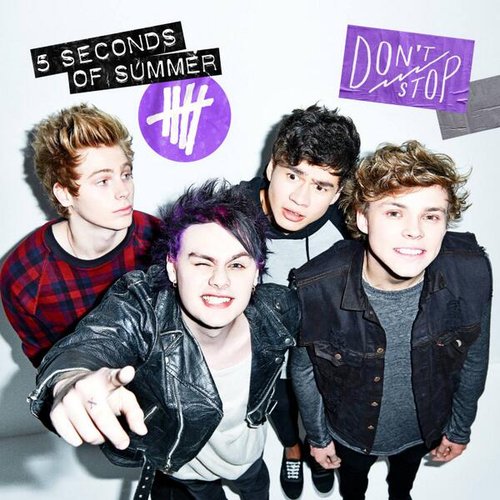 The band will release 'Don't Stop' as the follow-up to their huge breakthrough hit 'She Looks So Perfect', with their debut album expected before the year's end.

The boys also revealed their first teaser for the song, which features band member Calum Hood's vocals a cappella, giving fans their first preview of the track.

Keep it Capital to find out when you can hear the track for the first time on the airwaves.

> 5SOS Face To Face: The Boys Talk One Direction And Phone Confessions.