Exciting! 5 Seconds Of Summer Confirm They Are Back In The Studio Working On #AlbumTwo 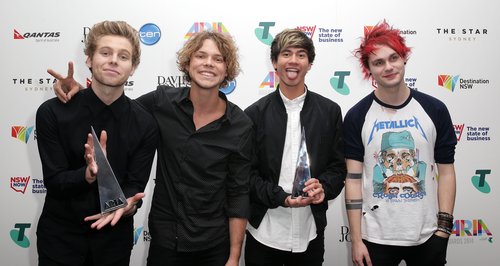 Our favourite Aussie exports have began working on their second record – and say they have some “exciting stuff” planned for it!

When 5SOS came storming into our lives a year ago, nobody knew quite how HUGE they would become – and the boys have just confirmed that they are back in the studio working on album two!

The boys confirmed the news in their mailout, saying, “Hiiiiiiii everyone :D, We've just come back from an amazing month off at home in Australia with our friends and families, and now we're ready to get back in the studio and make 2015 even bigger than last year!!”

“Now we're more inspired than ever and can't wait to start writing some new music and begin working on album number two. We've got some seriously exciting stuff up our sleeves which we will all share in due time…”

Ashton, Luke, Michael and Calum have set themselves a high target to beat - their self-titled debut album went straight to number one… and we have no doubts their next offering will be just as popular with the #5SOSFam. 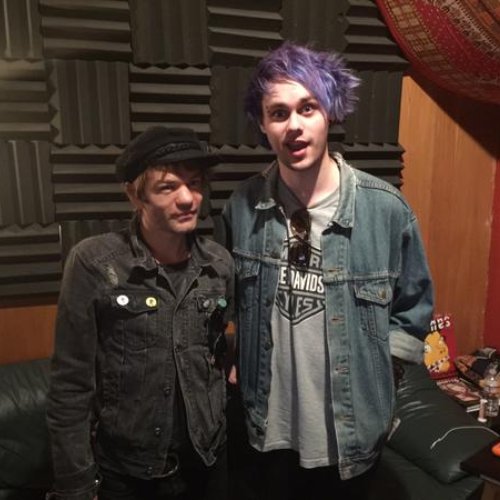 The boys recently shared a snap of Michael Clifford in the studio with Sum41 – so we can imagine there will be more amazing rock anthems and the occasional power ballad on #AlbumTwo!

As well as Sum41, 5SOS have been back in the studio with Good Charlotte - who helped the boys write their AMAZING ballad 'Amnesia' from their first album - we can't wait to see what comes of THIS recording session!

The boys are also working with songwriter Bonnie McKee, who has helped to pen some of Katy Perry's biggest hits including 'California Gurls', 'Teenage Dream' and 'Roar'.