So earlier today 5SOS star Michael Clifford admitted he had been a complete douchebag having misplaced his passport and end up stranding himself in the USA after a performance the band had this weekend.

WATCH: The best performances from the #CapitalJBB night one - from OneRepublic and The Script to The Vamps and Olly Murs!

The singer is now getting some SERIOUS stick from his bandmates who are now in London for our Jingle Bell Ball 2014 with Morrisons. We caught up with Ashton, Calum and Luke backstage at London's O2 Arena ahead of their very FIRST performance as a three-piece, where the boys had a very IMPORTANT message for their hit music bro'.

The band took to the Jingle Bell Ball red carpet as a three piece: 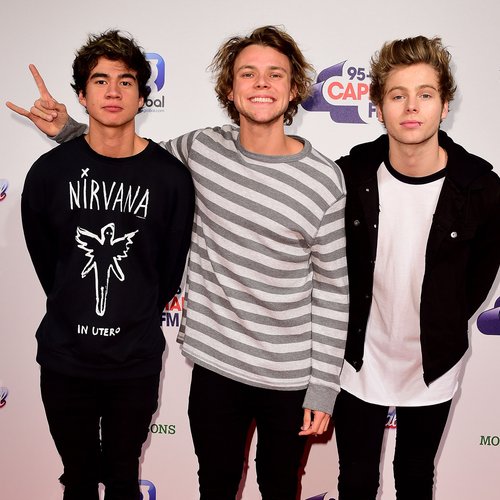 We want YOU to send us your messages to the 5SOS boys tonight to be shown inside the O2 Arena while they're on stage! Tweet us using the hashtag #JBBStage!

Michael is currently still in Chicago as his missing passport means he can't get out of the country - better get yourself down to the Embassy quickly, boy!

If you're coming to see the 5SOS boys at the Jingle Bell Ball tonight... remember to check out their set at the Capital Summertime Ball 2014 before you get here! 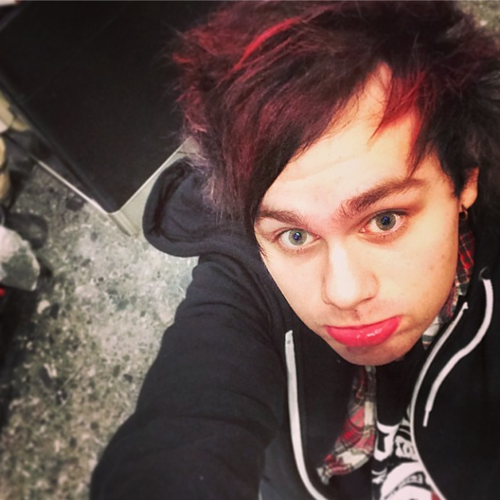