5 Seconds Of Summer At The iTunes Festival 2014: The Best Moments 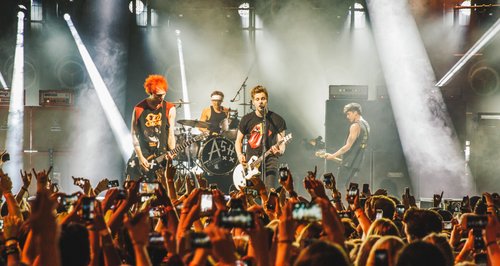 5SOS raised the roof at the Camden Roundhouse – check out the must see moments from their amazing set.

The #5SOSFam were out in force last night (4th September) at the Camden Roundhouse for 5 Seconds of Summer’s incredible set. We were there to bring you all the gossip from backstage and the show – if you missed out on tickets you can relive the show right here!

The queues ahead of the show took over half of Camden - you guys were SERIOUSLY excited to see those boys!

Before 5SOS took to the stage, they checked out their support act Charlie Simpson from their dressing room.

The boys also posted up a snap from their soundcheck earlier in the day - making sure everything sounded perfect ahead of the big event!

soundchecking for @itunesfestival less than 6 hrs til we play, you can watch us live here: http://t.co/QIsOqJH86q pic.twitter.com/lhmNQOrUop

We caught up with the boys backstage ahead of the gig - and Ashton revealed that he is NOT a fan of spicy chicken!

One Direction's Niall Horan enjoyed Heartache On The Big Screen - that's a pretty incredible fan to have!

The boys put on a killer show as usual to the intimate venue!

Thanks everyone who came out last night :) doing some band stuff today pic.twitter.com/QIbZYgoAGN

Michael debuted his newly RED hair at the show - but a freshly dyed barnet and sweating on stage does not mix well!

MY FACE IS DRIPPING RED thank you to everyone who came today london . love you lots

The crowd loved 5SOS' biggest hits, including 'Don't Stop' and 'She Looks So Perfect'

> CHECK OUT ALL THE PICTURES FROM THE iTUNES FESTIVAL RIGHT HERE 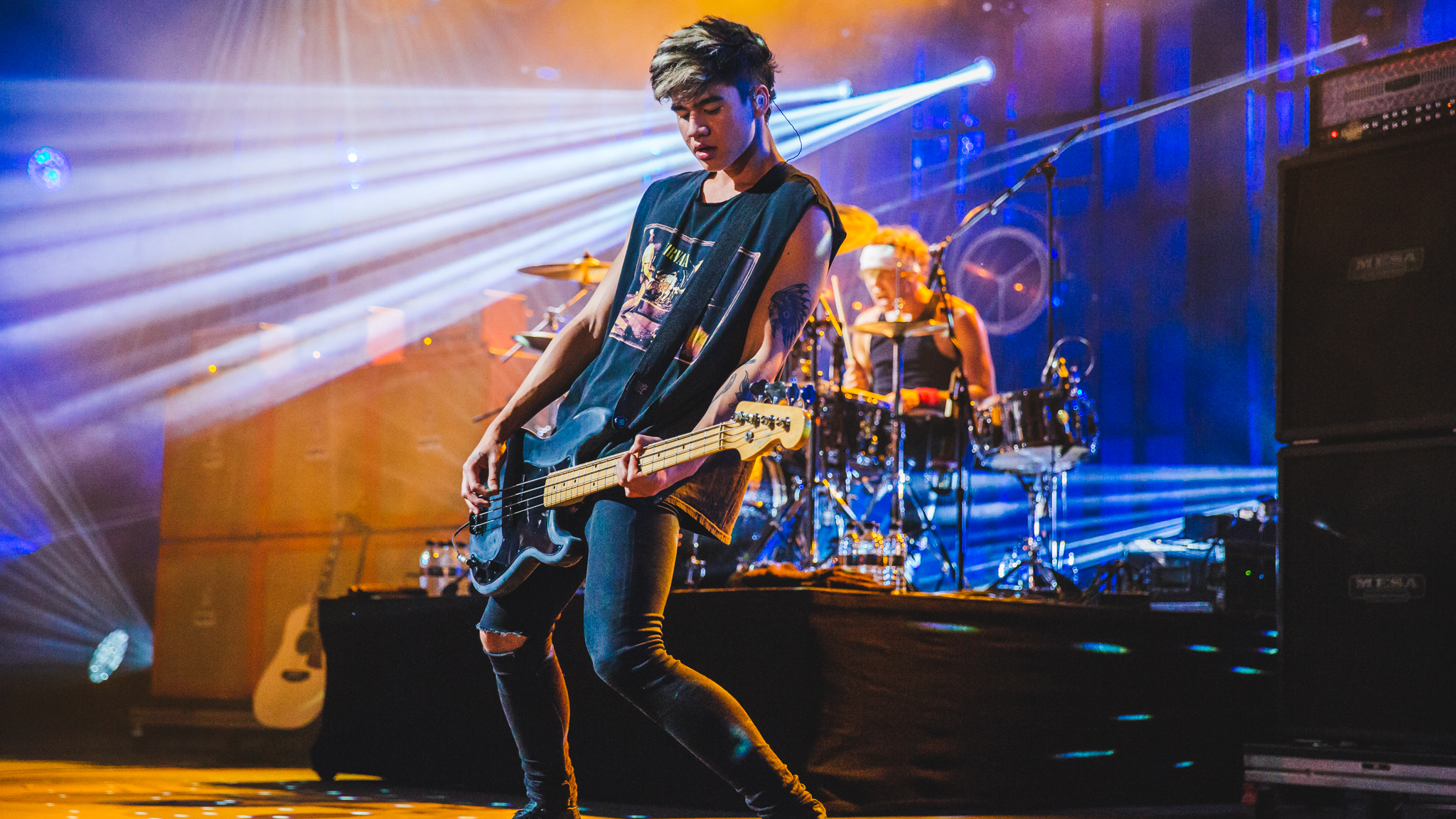