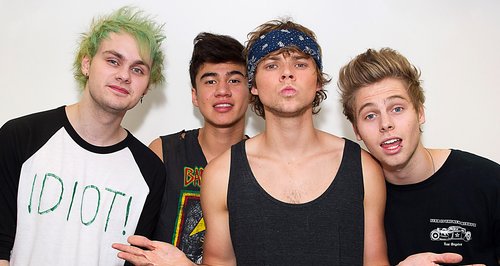 Some of today's biggest young artists have been honoured in the list unveiled this week.

We ALREADY knew 5SOS were ones to watch in the music industry this year… but not it's official!

The 'Don't Stop' boys have landed themselves on the prestigious Forbes' 30 Under 30 music list alongside names like Ed Sheeran, Sam Smith and Iggy Azalea.

5 Seconds Of Summer had an incredible past twelve months in the music business and with all four members being 20 years-old or younger, they've clearly got a bright future in front of them and Forbes have noticed! 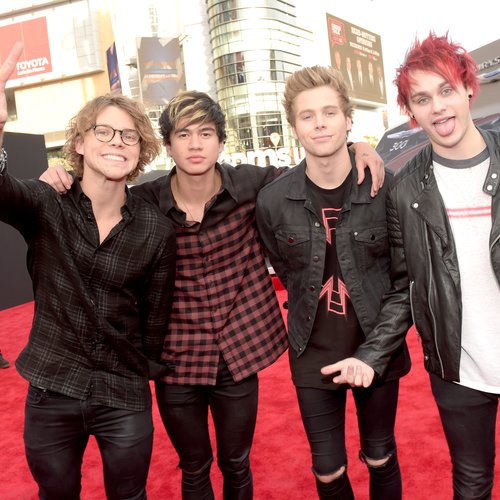 This year's 30 Under 30 list is a who's who of the freshest artists of the moment, with other names including Ariana Grande's man Big Sean, Dutch superstar DJ Martin Garrix, rap star A$AP Rocky and 'All About That Bass' singer Meghan Trainor.