WATCH: Tim Peake Chats About When He Thought He Saw Aliens... But The Reality Was SO Embarrassing!

You need to hear this to believe it...

What we're trying to say is that he's kind of a big deal. 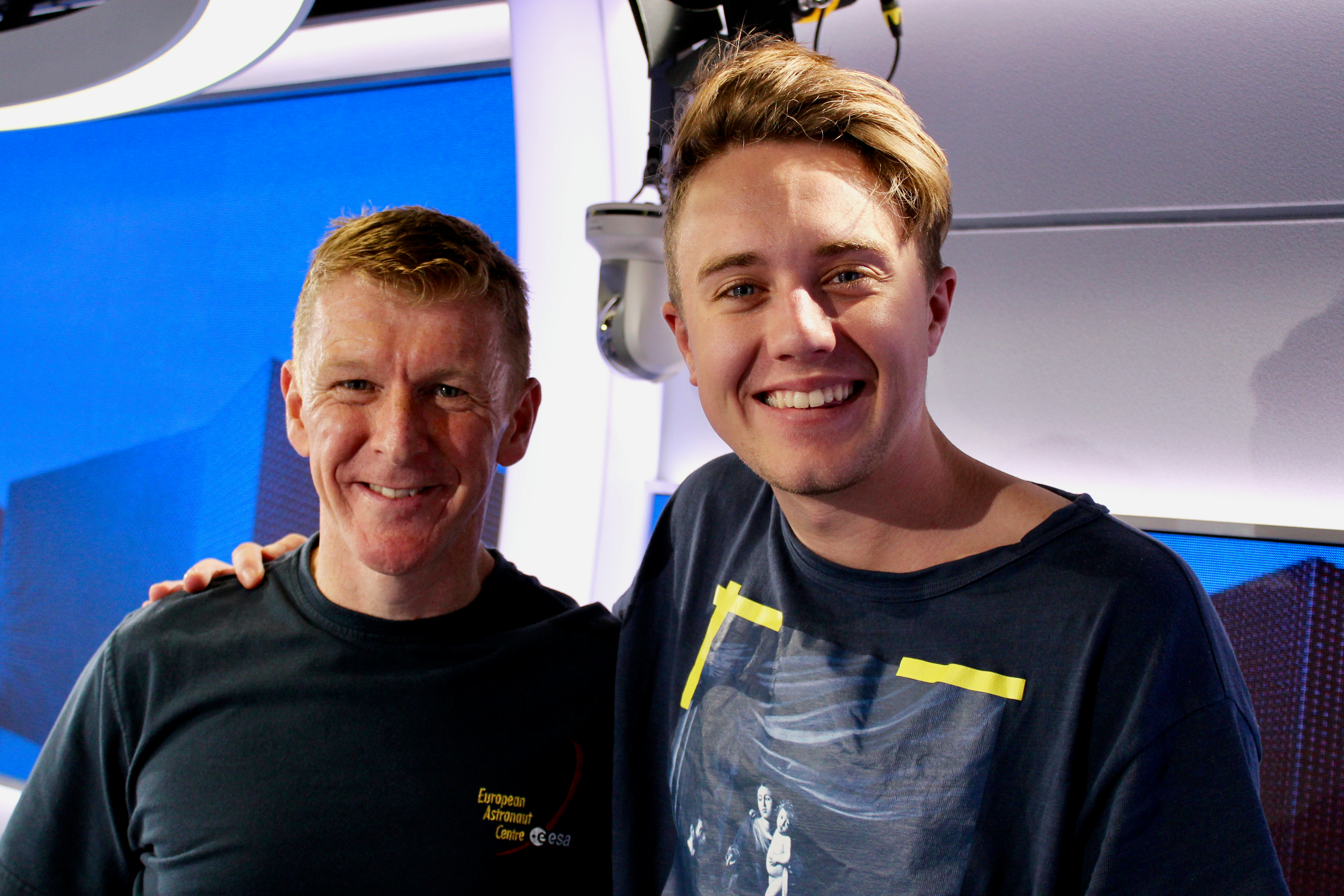 Which is why - when he hopped off his shuttle to chat to Roman Kemp - we had to ask him all about his adventures in space. That's when he dropped some news that shook us to our core...

Or, so he thought... It turns out that the intergalactic hero actually saw - wait for it - blobs of frozen wee. Not UFOs.

All we wanna do now is wrap Tim up in a nice blanket, give him a cuppa, and just look after him. Bless ol' Tim. <3

> Roman Kemp's Guests Are Out Of This World (Just Like Tim), So Make Sure You Download Our App To Catch Them All!